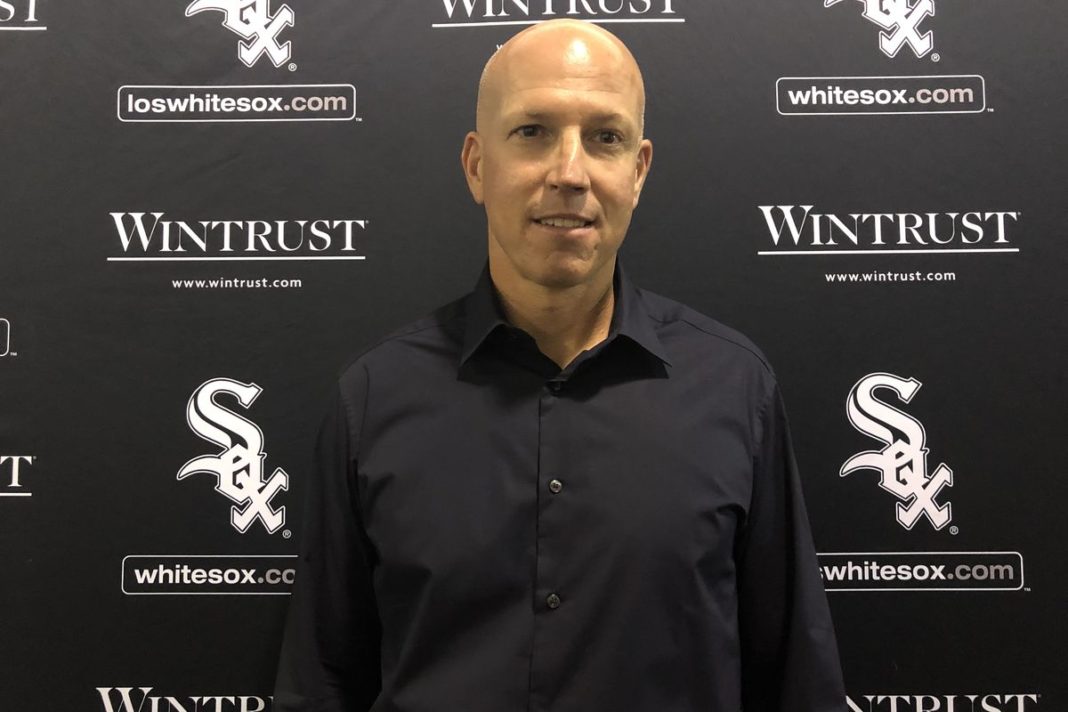 Earlier this summer the White Sox promoted Nick Hostetler to special assistant to GM Rick Hahn. So, the White Sox have now replaced him with Mike Shirley, officially naming the 49-year-old as the organization’s new director of amateur scouting.

Shirley worked as a cross checker for the White Sox from 2010-18, and was named Hostetler’s assistant last November. He’ll now be in charge of all aspects in the amateur scouting department for the White Sox.

You won’t find much better job security than working for the White Sox. Shirley’s been with the organization for 20 years.

Here’s Hahn on the promotion of Shirley.

“We are incredibly pleased to be able to promote Mike as the new director of amateur scouting. Mike has spent two decades in our organization, serving in just about every capacity within the scouting department. He is a very well-regarded and versatile scout with a substantial evaluation track record and a facility with objective analysis.”

And one last note on Mike.

Wonder how White Sox fans feel with the team continuing to promote from within? I guess that’s expected when nothing’s really changed in the front office for such a long time.