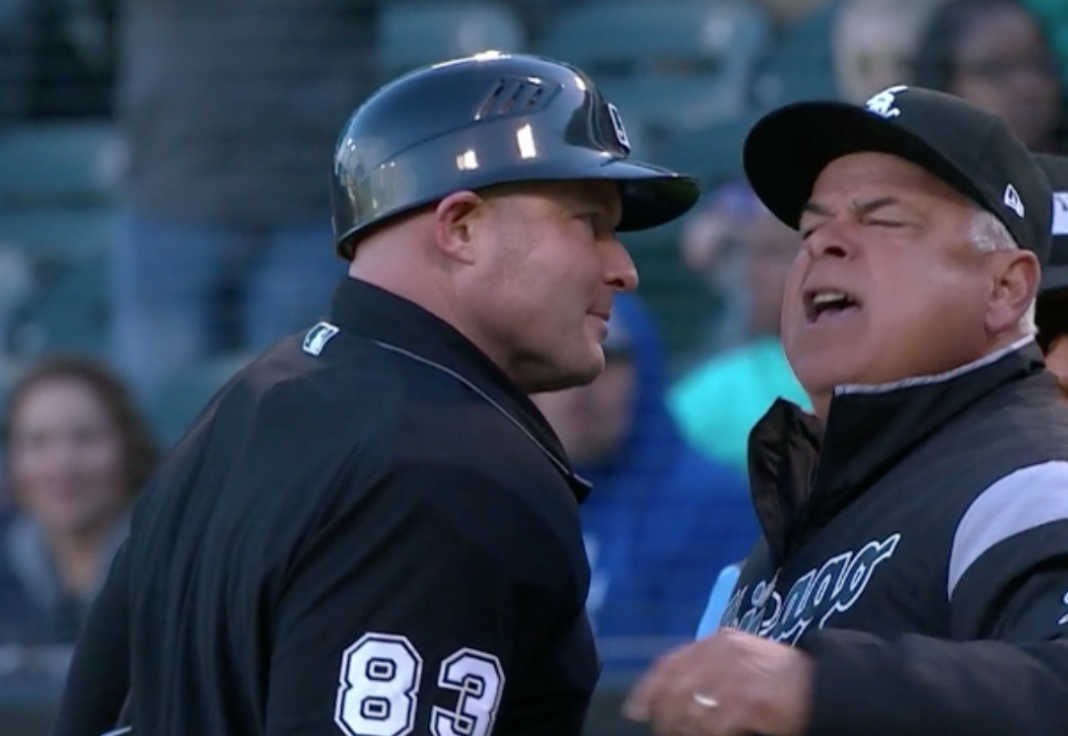 Guys, Rick Renteria is danger of not leading or having the second most ejections as a manager for the first time in his four-year managerial career. That’s because he’s going to miss this weekend’s series against the Angels, giving David Bell and Ron Gardenhire a three-game advantage to get tossed from a game. All three managers are currently tied for most ejections in 2019 with eight.

On a serious note, Renteria won’t be in the dugout this weekend in Chicago because he’s having right rotator cuff surgery. White Sox bench coach Joe McEwing will fill in for Renteria.

So, good luck with the surgery.

But seriously, Ricky loves to get ejected, or maybe this is what happens when you’ve only managed teams that are going through rebuilds.

In 2014, Renteria was tossed from six games, tied for most in the league with Seattle’s Lloyd McClendon. In his first year with the White Sox in 2017, Renteria led MLB with seven ejections, but he only had five in 2018, tied for second most.