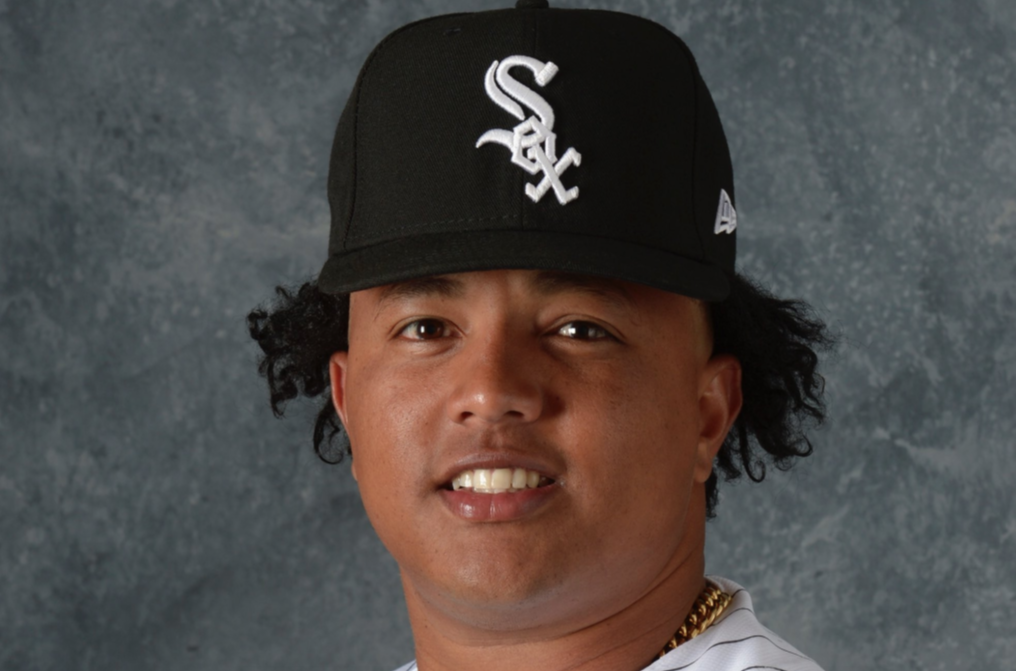 Star White Sox prospect Luis Robert had his worst full month of the season in August, but because we’re talking about Robert that means an .870 OPS, with nine home runs is considered his worst month of 2019. So, who was the best player for the White Sox to end the minor league regular season in August and September?

He hit seven bombs in his final 24 games to finish the season at Triple-A, earning himself player of the month honors.

Unfortunately, Mercedes wasn’t called up by the White Sox.

22-year-old Jonathan Stiever was named the White Sox minor league pitcher of the month after going 2-1 with a 2.08 ERA in five starts down at Winston-Salem.

Stiever was a fifth-round pick by the White Sox in the 2018 draft.