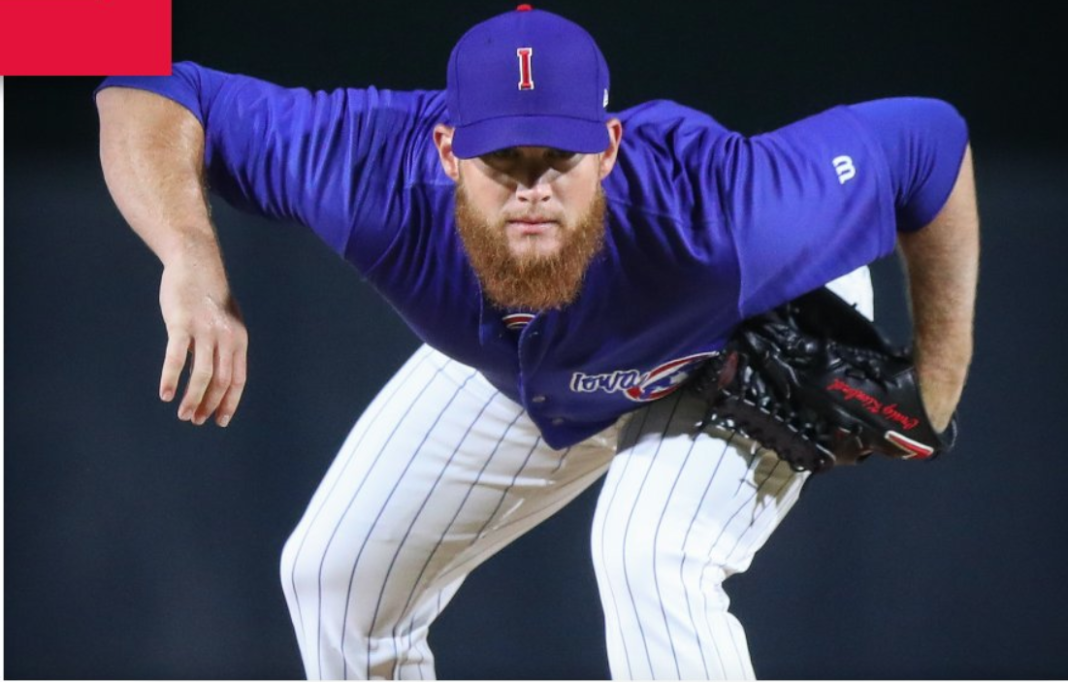 Before Steve Cishek sent Cubs fans into a blind rage last night the team already had some iffy news about the bullpen. Closer Craig Kimbrel is eligible to come off the injured list on Thursday in San Diego, but that won’t be happening.

That’s not the latest update, though, because it doesn’t seem like Kimbrel is anywhere near close to coming back. He threw on Wednesday and says he feels good, but the right-hander still isn’t ready for a full bullpen session.

Kimbrel last pitched on Sept. 1, against the Brewers.

Seems like maybe it wasn’t the best idea to address your biggest need during the middle of the year and then rush your new closer instead of actually signing him in the offseason.