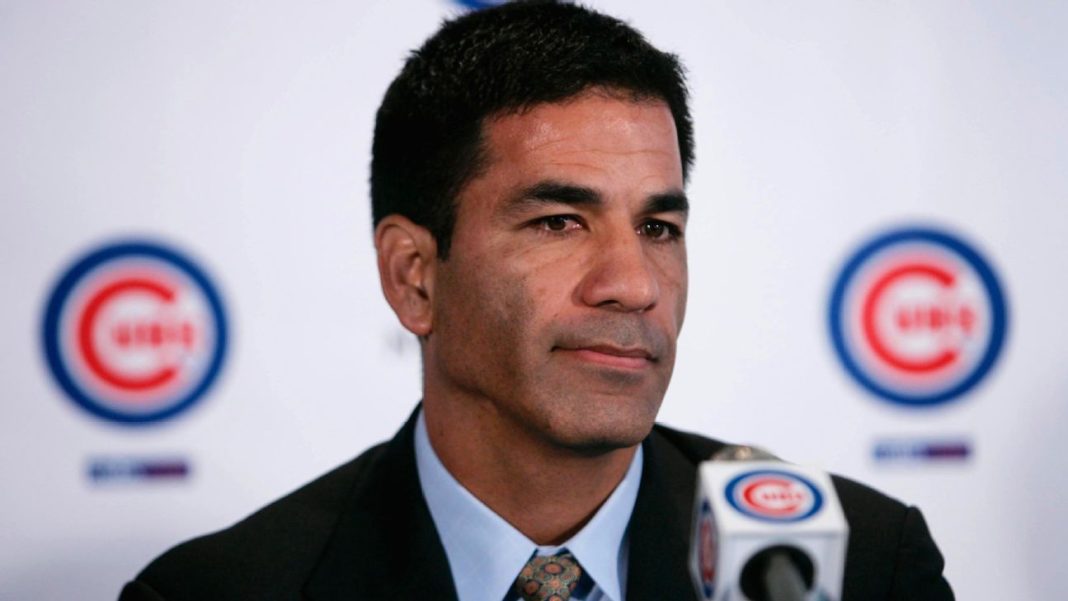 Hey, you remember Jason McLeod, right? He’s always the third guy everyone brings up when discussing the Cubs rebuild under Theo Epstein and Jed Hoyer, as the man in charge of the scouting department for the organization. Well, on Wednesday the Cubs announced that McLeod is changing positions in the front office, transitioning to Senior VP of Player Personnel.

So, McLeod is going from the amateur side of evaluating things for the Cubs to joining the decision-making process at the major league level.

This change may or may have to do with speculated interest in McLeod from the Red Sox, who just fired Dave Dombrowski.

But what if the Cubs just want a new voice leading the scouting department? The failures of not producing much pitching from the draft have been well documented and maybe the Cubs have identified someone else they really want for McLeod’s former job?

Or maybe the Cubs made the change because they envision McLeod as their next GM in case Hoyer leaves, or in a few years after Epstein’s contract is up, maybe McLeod is the last man standing and is best suited to take over the whole show?

Lots of questions, but no answers yet.