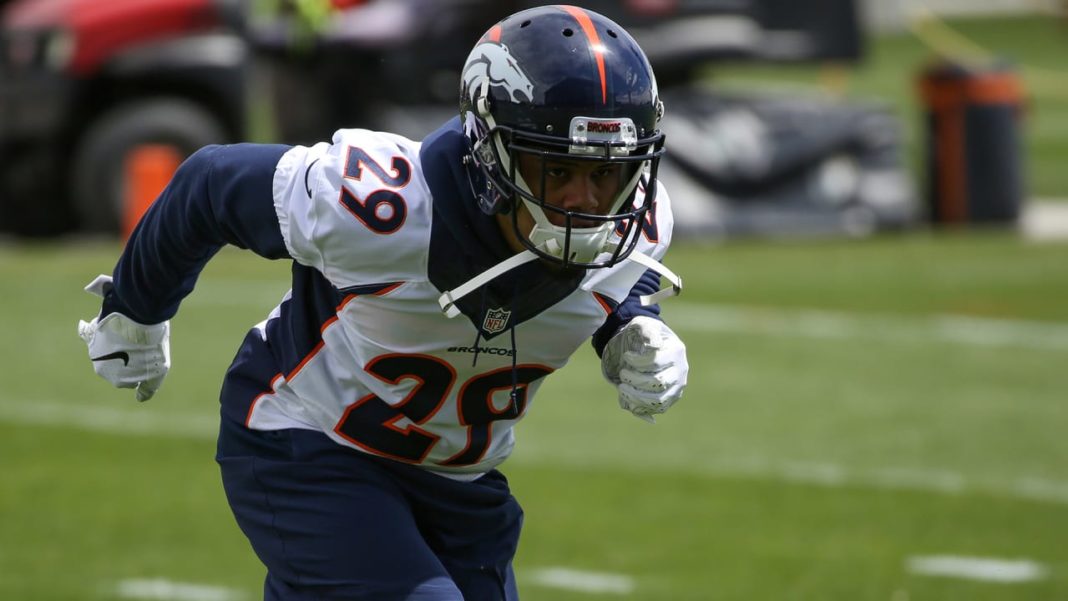 The Chicago Bears caught some flak back in March when they made the difficult decision to let two key defensive free agents walk. One of them being cornerback Bryce Callahan. It was unfortunate. Callahan had worked his way up from an undrafted free agent into the team’s starting nickel cornerback. Towards the end of his run in Chicago, there was an argument to make that he was one of the top players at his position when he was on the field.

That was the problem though. Callahan, for all his skill, never managed to play a full season during his four-year run with the Bears. Every season it felt like something was wrong. There were hamstring issues, groin issues, concussion issues, knee issues, and finally foot issues. It’s likely him breaking his foot and missing the playoffs was the final straw for Bears management. Rather than risk paying new money to such an unreliable body, they allowed Callahan to test his market elsewhere in 2019 free agency.

Eventually, he was scooped up by the Denver Broncos, reuniting him with Vic Fangio who’d been the man to elevate him all the way back in 2015. The addition was heralded as a great move for the team. Callahan could be a huge help in the slot for the Broncos defense. Provided he could stay healthy. Sadly, as has become routine, the cornerback missed the first game of the season with lingering foot problems.

Sure enough, the loss was significantly felt by the Broncos defense right from the jump. Oakland Raiders quarterback Derek Carr sliced them up repeatedly in the 1st half, often picking on young cornerback Isaac Yiadom, the man who was forced into the starting lineup with Callahan out. Carr finished the night 22-of-26 for 259 yards and a touchdown. Oakland prevailed 24-16. Denver was left to wonder how when they may finally see their prized free agent corner make an appearance.

Chicago certainly feels their pain. Callahan always did have a knack for disappearing when he was needed most. He’s such a good player but he doesn’t get much respect because he’s never strung a full season together. That record will continue for another year. It isn’t certain whether Callahan will play next week when the Bears visit Denver for their Week 2 matchup. Fangio certainly didn’t sound encouraged by the ongoing issue. Odds are he may try to give it a go. Head coach Matt Nagy and the offense will have to account for that possibility.