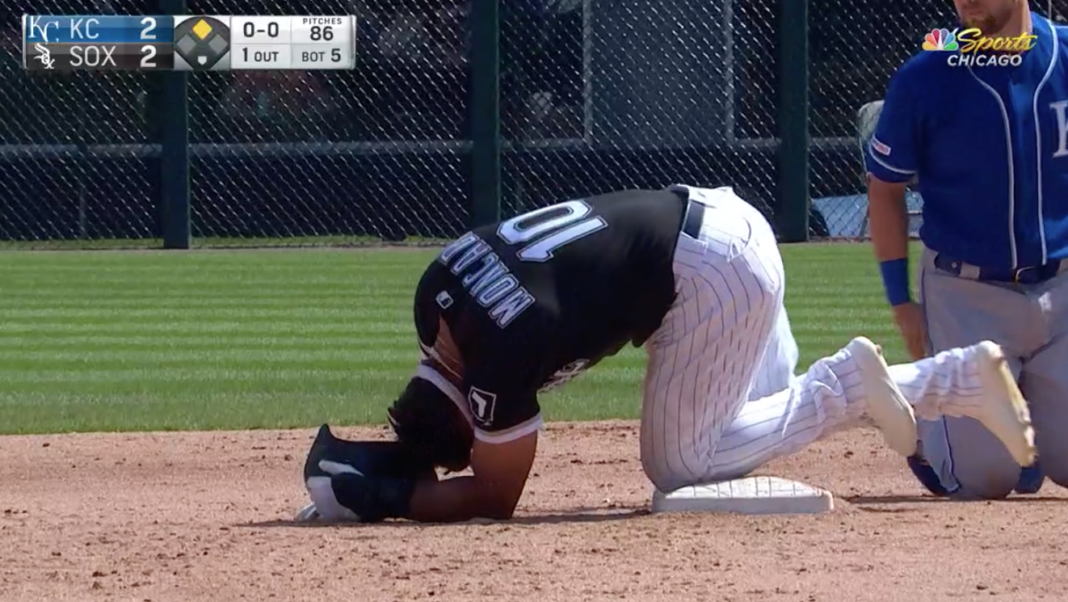 Yoán Moncada has been out for a couple weeks after injuring his hamstring against the Mets late in July. He’s been testing it out for the past couple days and now he’s headed to Triple-A to begin a rehab assignment.

Moncada’s first game back in the minors will most likely be Thursday, as he still hasn’t left for Charlotte.

The White Sox third baseman was on fire for the past two months before the hamstring injury, posting a 1.102 and .919 OPS in June and July, respectively.