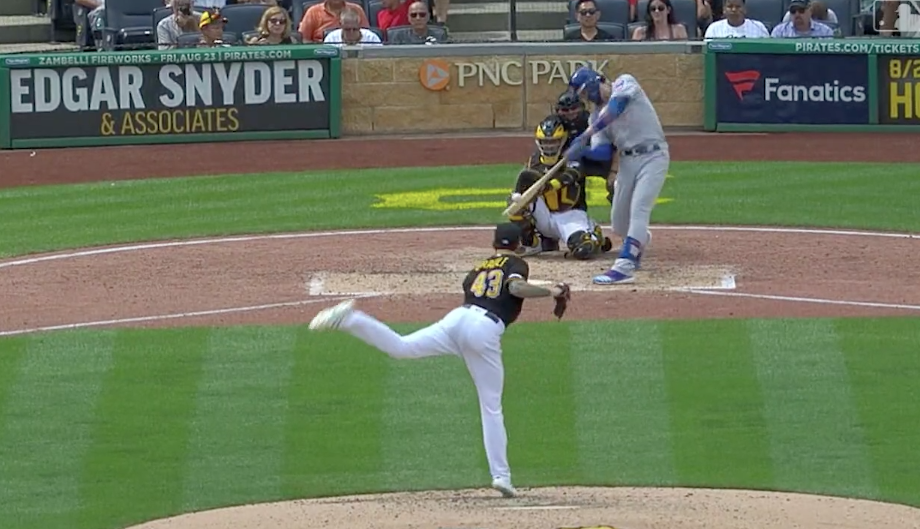 Kris Bryant, the guy who fans bitch about the most for not being clutch despite the stats saying he’s very clutch, hit another clutch home run to help the Cubs snap their four-game losing streak on Saturday.

The Cubs were getting no-hit through four innings and Bryant himself made two brutal errors that made Jon Lester get out of two big jams. But after Lester escaped the sixth with no damage, Bryant blasted his 25th home run of the season, giving the Cubs a 1-0 lead.

Bryant also hit a go-ahead three-run shot on Sunday against the Reds before the Cubs lost four in a row.

Not clutch, my ass.

Also, Bryant was being heckled right before he hit the go-ahead homer against the Pirates.