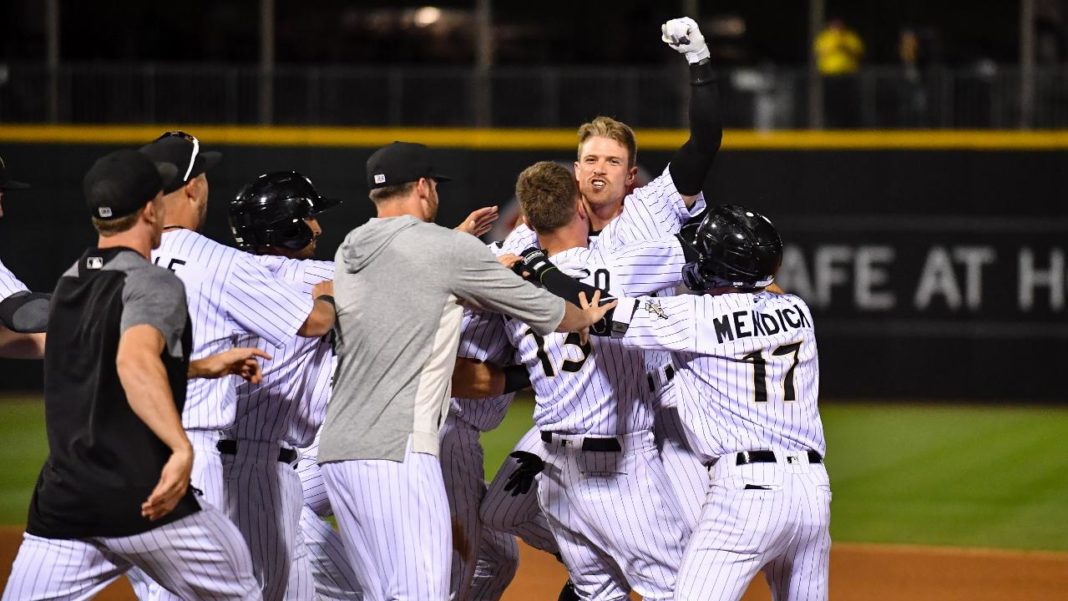 The White Sox placed veteran outfielder Jon Jay on the injured list, so is it finally time for a Luis Robert call up?!?!!?!

The White Sox have instead called up Ryan Cordell from Triple-A.

In 81 games with the White Sox this season, Cordell has mustered up a .640 OPS this year.

Meanwhile, Luis Robert will get some playoff experience at Triple-A with the Charlotte Knights. They’ll play at home on Sept. 4 and 5.

But it seems like White Sox fans won’t see him until next year.