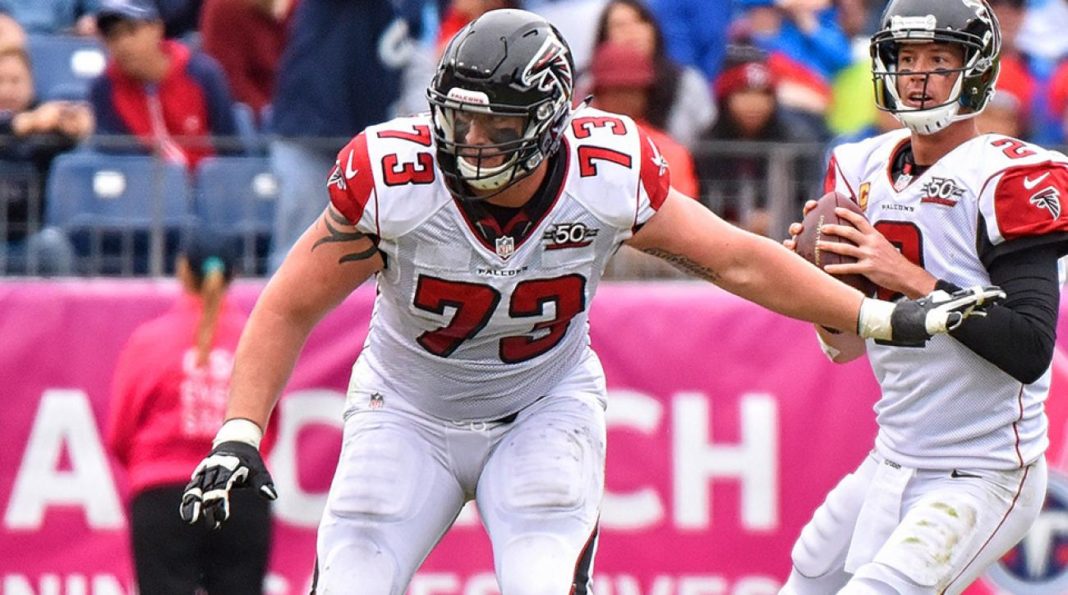 The Chicago Bears came out of the New York Giants preseason game with plenty of valuable data. Specifically in regards to which positions seem in good shape for the upcoming season and those that may need a second look. One area that has suddenly become a significant question mark is offensive tackles. Charles Leno Jr. and Bobby Massie are established starters, so that’s the good news. The far bigger concern lay with their depth situation.

Former swing tackle Bradley Sowell was asked to move to tight end this offseason. So that removed one notable name from the list. This indicated their belief that former defensive lineman Rashaad Coward, who switched to tackle last year, was far enough along to take over that role. This plan took a significant blow when Coward suffered an elbow in the Giants game. One that forced him to leave and not return.

On top of that, their other primary depth option in Cornelius Lucas was badly undressed by New York pass rushers who beat him multiple times for sacks. It was a tough reminder why he hasn’t been able to stick on an NFL roster for long since entering the league as an undrafted free agent in 2014. Given the importance of this season and the unpredictable nature of injuries, the Bears need to start thinking about a move to bolster the position.

Chicago Bears would do well to look into Ryan Schraeder

This time of year it’s virtually impossible to find proven talent at a position of need. Especially one as important as an offensive tackle. However, the Bears may be in luck. There is one name still on the market who could potentially be a big help. His name is Ryan Schraeder. Most Bears fans might remember him as the starting right tackle for the Atlanta Falcons dating back to 2015. A job he handled ably for three seasons.

Unfortunately, he struggled a bit in 2018, allowing seven sacks and 10 hits on Matt Ryan. He also committed nine penalties. The coaches apparently had seen enough and elected to let him walk this offseason. Now he’s a free agent and still has not been signed by another team. At age 31 Schraeder isn’t too old by any stretch of the imagination. He should be healthy and if not a starter could definitely be of value as a primary backup.

It comes down to the injury status of Coward and how much money Schraeder might be looking for. The Bears depth situation would be far more settled with him on the roster either way.