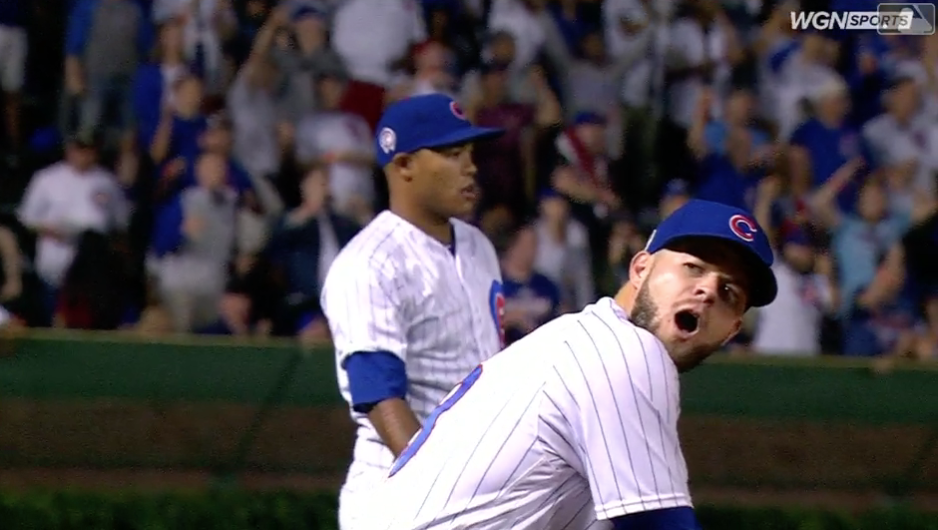 So for a split second Cubs fans kind of got excited over the possibility of Ben Zobrist returning to the team after playing in the minors for the past few weeks. That’s because David Bote wasn’t listed on the active 25-man roster, but then we found out why.

Nope, Zobrist isn’t coming up just yet, but Bote is getting sent down to Iowa. Steve Cishek is eligible to return from the injured list on Tuesday and he’s expected to be added back to the roster.

So, the Cubs are going with 14 pitchers and 11 position players. With Bote gone, the bench is reduced to the backup catcher, and then two of Ian Happ, Addison Russell and Tony Kemp, depending on who starts at second base.

And you can make the case that the Cubs are really only working with a two-man bench because Joe Maddon doesn’t like using his backup catcher late in a game to pinch-hit unless it’s an emergency.

So, the bullpen will have nine pitchers, while the bench takes a hit. During the past week the Cubs have sent down Albert Almora Jr. and now David Bote.