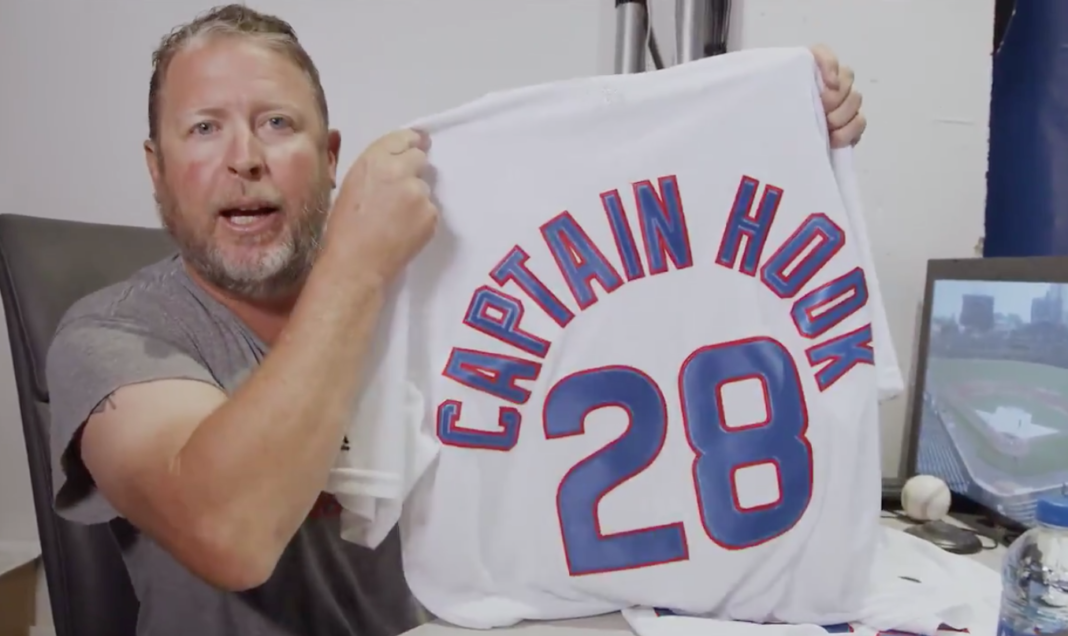 Cubs strength and conditioning coach Tim Buss is known for his wild antics during spring training and he also makes a great point about this upcoming MLB Players’ Weekend. Players themselves shouldn’t be giving themselves their own nicknames.

The Cubs do have some good ones, but there are also plenty of boring ones as well. So, “Bussy” (also pretty lame) came up with new nicknames for some Cubs players.

Eh, kinda hit and miss with those, but I believe the sole purpose of this video was to troll Brandon Kintzler. Why?

Well, last year Kintzler was accused of being a clubhouse snitch by Nationals GM Mike Rizzo.

And I mean, Kintzler is already known to be salty.

Well done, Bussy. Now, someone come up with a better nickname for him too.