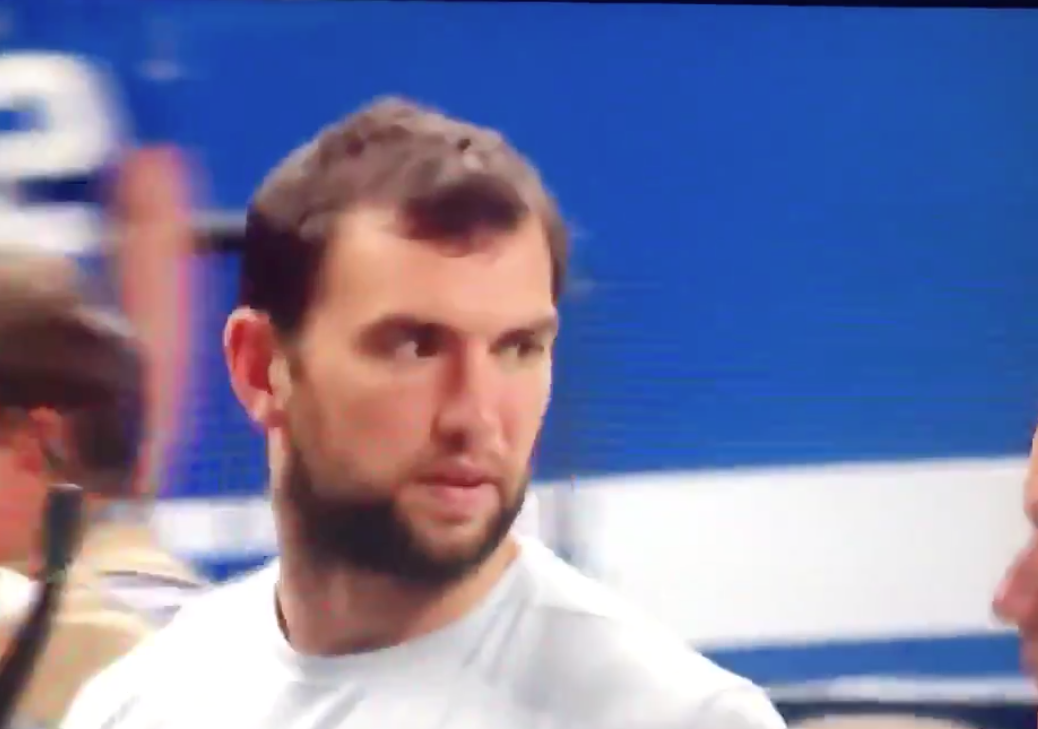 The biggest bombshell of the upcoming 2019 NFL season happened during Saturday night’s preseason game between the Bears and Colts, as news broke that Andrew Luck was retiring at the age of 29.

Luck was on the Colts sideline while news spread. Just a surreal moment from Saturday night.

After the game was over Luck was relentlessly booed by Colts fans.

Luck held a press conference and confirmed his retirement.

He also addressed the boos and was obviously saddened by the reaction from Colts fans.