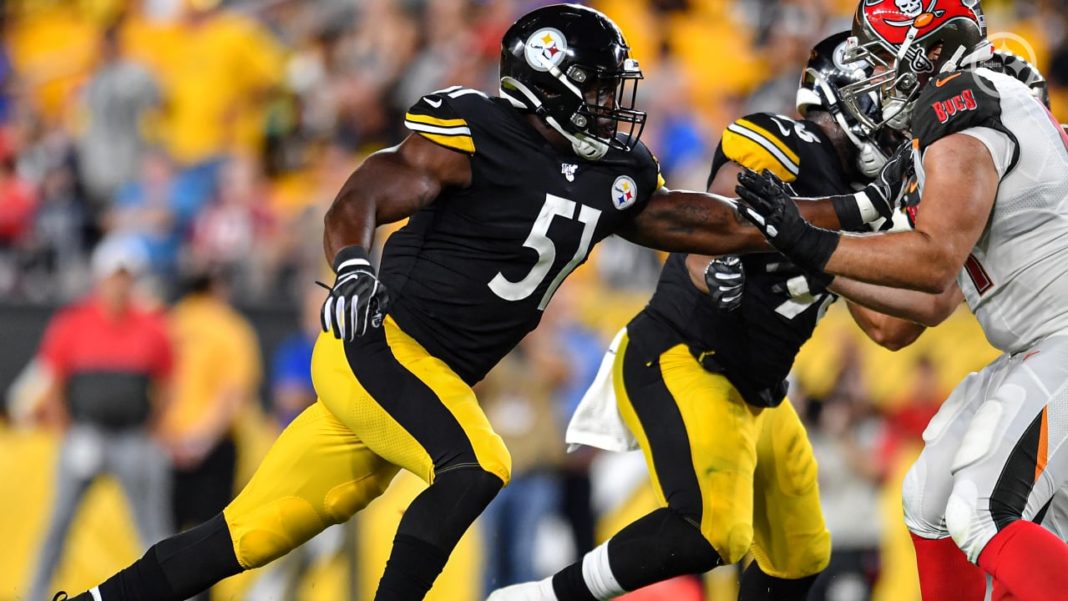 The Chicago Bears waiver wire may be the last big piece of activity by GM Ryan Pace and the front office before the regular season begins. It will feature a mad dump of every roster across the NFL as teams get down from 90 players to 53. Several times over the years there have been instances where certain quality talents become available, either because their original team couldn’t afford to keep them or didn’t recognize their potential.

Chicago has a strong roster in place, especially at the top. There isn’t a position of note outside of kicker that has a starter who is a question mark. That’s the good news. The bad news is there are a few areas with significant concerns regarding the depth. Everybody knows injuries are a fact of life in the NFL. If the Bears get a wave of them at the wrong position, they could be in serious trouble.

This is why the waiver wire could be important, provided the right names become available. Here are a few people should take note of with cuts a couple of weeks away.

The Bears have serious questions at outside linebacker in terms of their depth. Khalil Mack is great. Leonard Floyd is fine. Aaron Lynch is okay. After that it gets concerning in a hurry. Isaiah Irving remains a preseason wonder but has never done much with actual snaps. James Vaughters seems like an interesting pluck from Canada though he’s failed in the NFL before. Kylie Fitts has been a disappointment. Mathieu Betts and Chuck Harris look like projects.

Tuzar Skipper has made an impression in Pittsburgh thus far. He was a one-year wonder at Toledo in 2018, notching 8.5 sacks and 11.5 tackles for loss. He has decent size and seems to possess a strong motor. Given the outlook of the Steelers depth chart, he can’t be called a guarantee to stay on their roster. If they try to sneak him onto the practice squad, the Bears should absolutely consider pouncing.

Chicago has zero stability at tight end. A far cry from the way it seemed last year. Trey Burton has struggled to stay healthy. The same goes for Adam Shaheen. Bradley Sowell looks like a lost cause since transitioning from tackle. Rookie free agent Ian Bunting seems like an interesting option with his pass-catching prowess but he has severe limitations as a blocker. This at least opens the door for some tweaking at the position.

One name that has really made an impression this preseason is Tanner Hudson. A former undrafted free agent in 2018, he spent his first year as a rookie on the Tampa Bay Buccaneers practice squad. Through two games in 2019 he already has 177 yards and two touchdowns. He clearly has receiving skill and with the Buccaneers already strong at tight end with O.J. Howard and Cameron Brate, Hudson’s status is uncertain.

Offensive tackle depth is in rough shape for the Bears. Sowell was moved to tight end this offseason. Now primary backup Rashaad Coward is in an uncertain state after leaving the second preseason game in New York with an elbow injury. Worse still, other reserve Cornelius Lucas looked terrible during his time in the game. It’s clear the offense could be in serious trouble if either Charles Leno or Bobby Massie get hurt.

In these situations, it’s always good to seek out teams that tend to be deep at the position. The Dallas Cowboys are a perfect example. They seem to be set at offensive tackle, leaving former undrafted free agent Jake Campos in limbo. He’s quietly performed really well in the preseason thus far, not allowing a sack in several snaps. He has enough skill to be a reliable backup despite his relative inexperience.