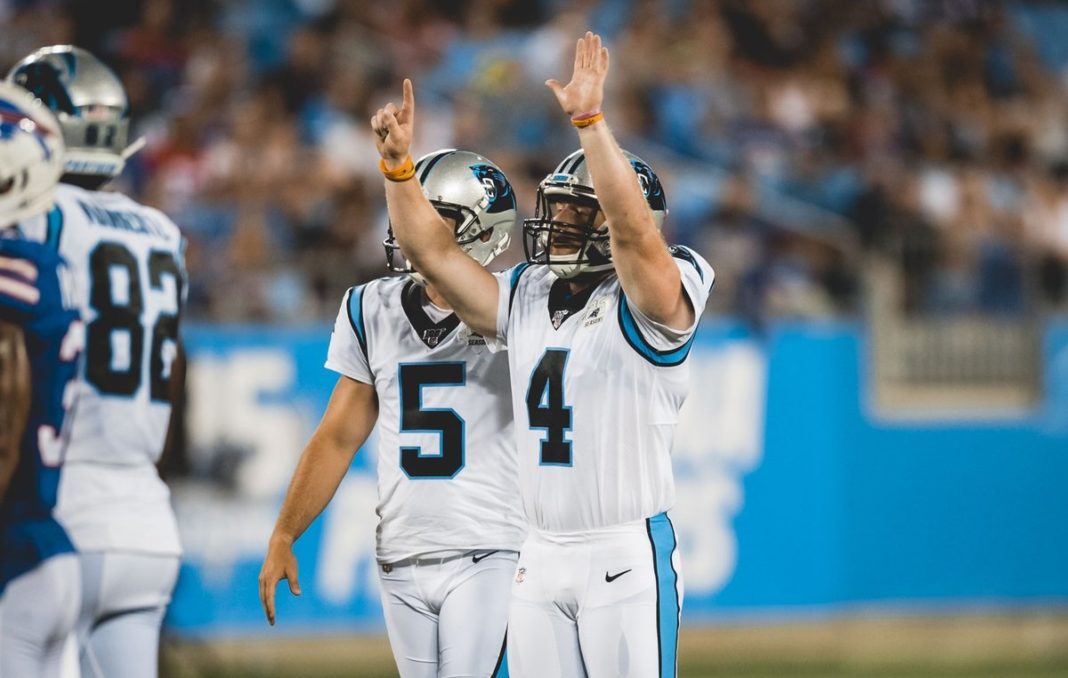 The Chicago Bears kicker situation had hoped to gain some clarity in the second preseason game. Instead there are only more question marks. Eddy Pineiro and Elliott Fry continue to remain absolutely indistinguishable from each other. In the first game, it was Pineiro missing a long field goal (48 yards) while Fry was perfect from 43. This week in New York it was Pineiro hitting the easier one (41 yards) while Fry missed from 47.

Neither of these players has distinguished themselves in the competition since it began back in July. One must not forget that the Bears were reported to have actively tried to trade for former Baltimore Ravens backup Kaare Vedvik a week ago. They failed, but the action in and of itself sent a loud and clear message. They aren’t satisfied with what they’ve seen from either of these kickers.

This would indicate that the team is leaning towards making a change in the near future. Perhaps hoping to find a quality leg in the final roster cutdown two weeks from now. If so, there is one name that stands far above the rest that undoubtedly has the Bears’ full attention. His name is Joey Slye.

Slye is a fascinating story. He is the all-time points leader in Virginia Tech history but only connected on 72.2% of his field goal attempts in college. He was an undrafted free agent and spent time with the Tampa Bay Buccaneers and New York Giants in 2018. Neither team kept him. It looked like his career might be over, but the man was on a mission. He’d made a promise to his brother, who died of cancer in 2014, that he would make it in the NFL.

Since signing with the Carolina Panthers this offseason, he’s been making more and more of a positive impression. In two preseason games, he is a perfect 5-of-5 on field goal attempts including two from beyond 50 years. He also kicked off nine times, seven of which resulted in touchbacks. It feels like the young man has locked himself in and is ready to become a starter in the NFL. If it’s not with the Panthers, then it will be somewhere.

This wouldn’t be the first time the Bears have gotten a quality kicker off another team’s leftovers. Robbie Gould was discarded by the Baltimore Ravens back in 2005. He turned out pretty good and also had accuracy questions coming out of college. It would be rather fitting if this ended up being how the team finally solved their kicking issues.