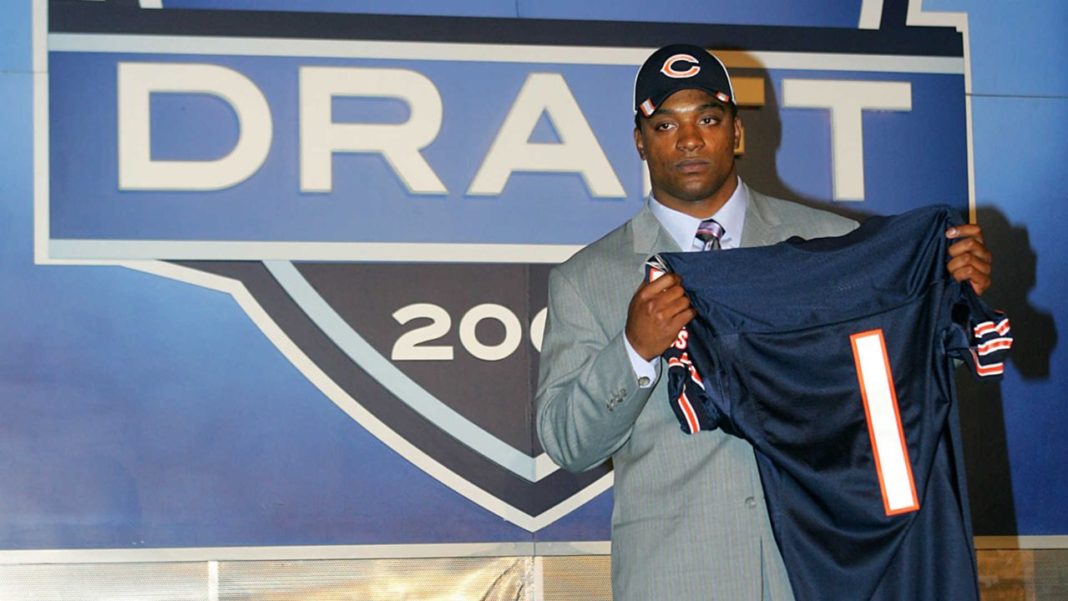 Cedric Benson carved out a place in Chicago Bears lore. Most of it not the good kind. He was a 4th overall pick in 2005. A star running back at Texas, it was felt that he could be the next great back in Chicago. Somebody to take up the mantle for veteran Thomas Jones when his time as the starter ended. After a promising first two years which included helping the team reach the Super Bowl in 2006, Benson took over in 2007.

Sadly it proved a disappointment. After struggling much of the year, he suffered a broken leg against the Denver Broncos and missed the remainder of the season. In early 2008 he got into trouble with the law on multiple occasions, forcing the Bears to make the difficult decision of cutting him loose. They replaced him not long after with Matt Forte. Benson went on to a productive run with the Cincinnati Bengals.

He spent his final year with the Green Bay Packers in 2012 before calling it a career at age 31. Since then he’s been off the radar for the most part, still struggling with alcohol issues. He recently plead guilty in a DWI case. Now the 36-year old has reportedly passed away at the age of 36 in an apparent motorcycle accident.

Cedric Benson and another woman were killed in the crash

Details of the accident remain unclear but it’s apparent that Benson and an unnamed woman were involved in the crash. Both were killed. Austin, Texas police and medical personnel are investigating. It’s a tragic end to what has been a successful but troubled life for the former running back. He was a tremendous physical talent who could’ve been a Hall of Fame player. Unfortunately, injuries and off-the-field issues always seemed to slow him down.