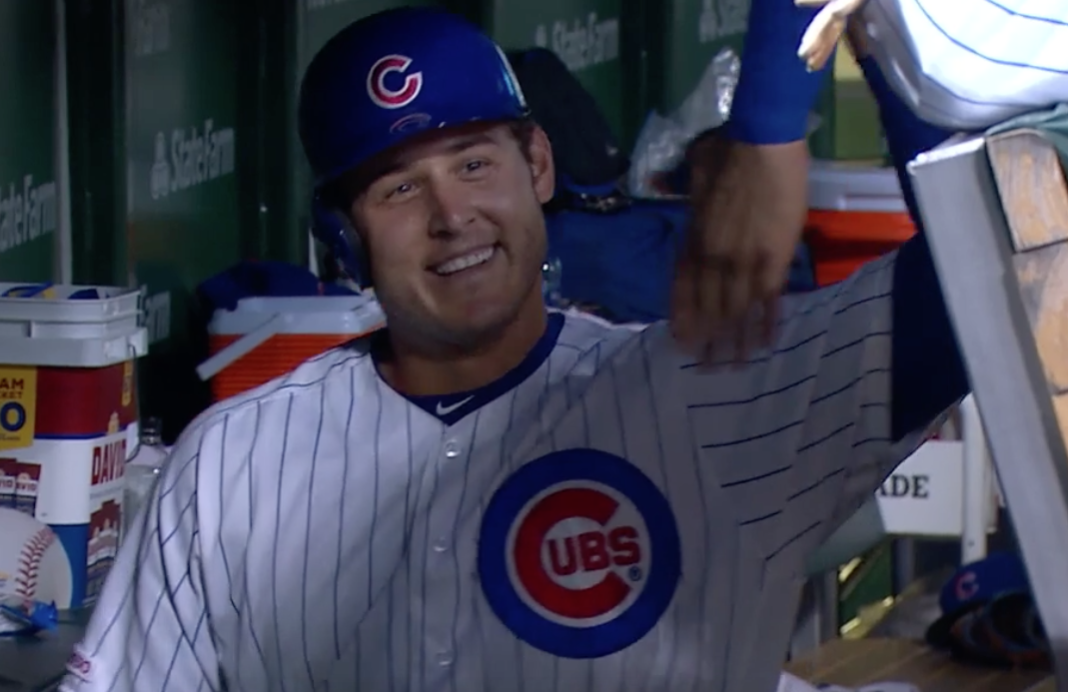 Just last week we are discussing how Anthony Rizzo’s power suddenly disappeared for the past two months. He was still hitting for a high average and drawing walks, but his slugging dipped drastically, more than it ever has in recent memory.

Well, looks like Rizzo has his power swing back, as he recorded his first multi-HR game of 2019 on Tuesday night against the Giants.

So, with four homers in his last five games, Rizzo has reached 25 for the season and that means he joins an exclusive home run club going back to 2014.

It’s always great to be on the same list that includes Mike Trout.