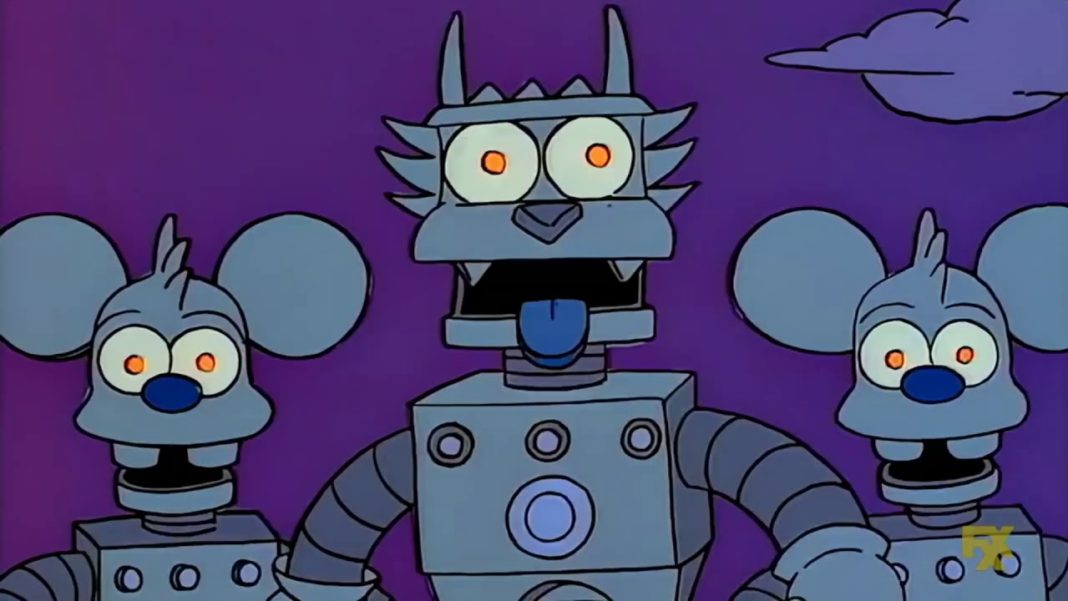 A ball should be called a ball and a strike should be called a strike. It shouldn’t be that complicated, but MLB umpires are in fact human and make mistakes. And then further their mistakes because they’re so damn arrogant and are tricked easily by catchers. But there’s good news if you’re tired of watching umpires miss obvious calls every single inning when it comes to the strike zone.

MLB has been testing the automated strike zone in the independent Atlantic League and Rob Manfred was pretty straight forward about his thoughts on bringing an electronic strike zone to MLB. The commissioner wants it and that means it’s only a matter of when not if we’re finally going to see an automated strike zone come to the big leagues.

Manfred talked about it during Sunday night’s Little League Classic between the Cubs and Pirates.