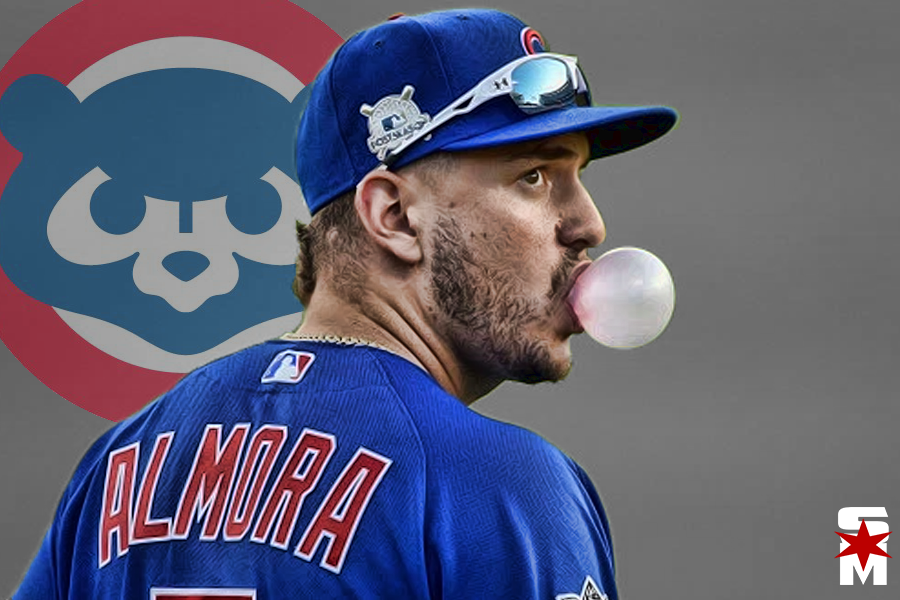 It seems like every major roster decision the Cubs have made this year they’ve waited at least a couple weeks too long to make them.

Albert Almora Jr. has finally been sent back to the minors and taking his spot is Addison Russell.

Does this seem like a desperate move by the Cubs? The Almora part no, but the Russell part definitely yes. Here’s a guy who was suspended for domestic violence, hasn’t ever been remorseful about his actions, came back and couldn’t bother to learn the basic signs and lacked focussed. Oh, and he hasn’t actually been good for a few years.

But the Cubs need someone who’s capable of playing backup shortstop and Russell is their only option after not acquiring one at the trade deadline.

Meanwhile, Almora goes back to the minors following a terrible calendar year on offense and declining defense in center field. The Triple-A season ends in a couple weeks.