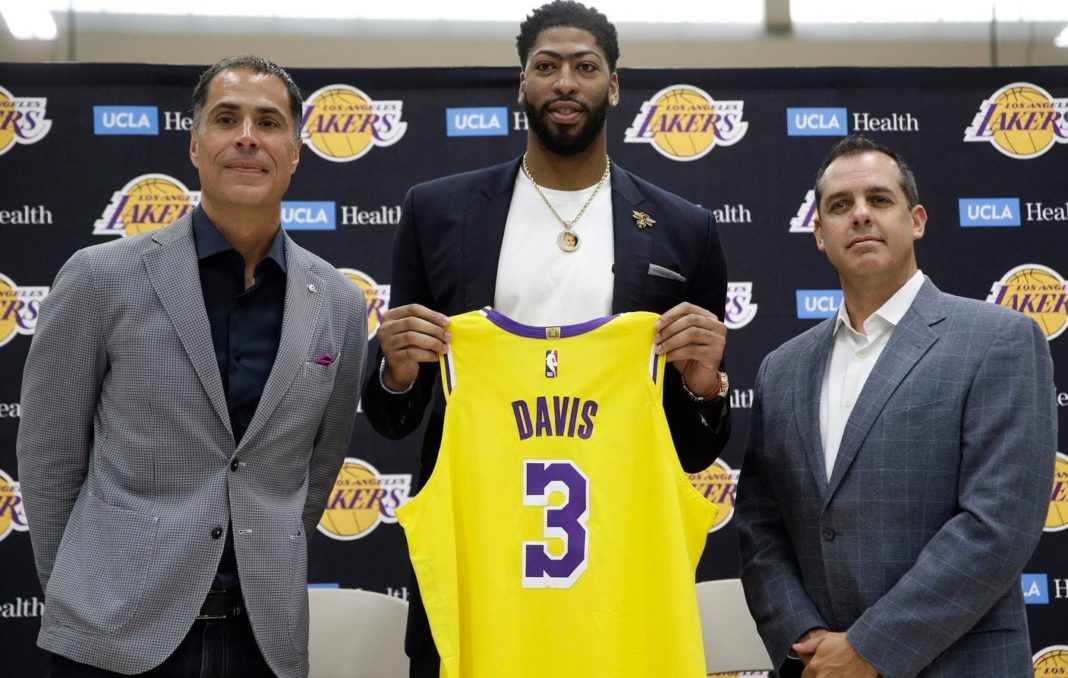 The Chicago Bulls aren’t widely viewed as a contender right now. Most of the sensible NBA media believe they’re a young team with high potential build around a core that features Zach Lavine, Lauri Markannen, Otto Porter Jr., and now 7th overall pick Coby White. If those players are able to continue developing their games close to their respective ceilings? Then this team might have to be taken seriously in a couple of years.

However, the general consensus is that the Bulls don’t have a superstar on their roster. They have a series of talented or good players, but everybody knows championships are won in this league with stars. The last time the Bulls had one was Jimmy Butler and that didn’t work out. Given their reputation for not always being a hot destination, it’s hard to imagine one falling into their laps anytime soon.

One man though things that’s not necessarily true. Jalen Rose of ESPN, a former NBA player himself, spoke on the program Get Up about how players today never get enough credit for how they plan out their future. A lot of them actually look ahead a few years on what they will do and which team or teams they plan to target as destinations.

This is why he thinks Anthony Davis’ stay in Los Angeles may be a short one. Not only that, but a return home could be in the cards.

Chicago Bulls have something for Anthony Davis others don’t

Davis, the six-time All-Star big man, was traded to the Los Angeles Lakers last month in a blockbuster deal with the New Orleans Pelicans. He will be on that roster for the upcoming season. One that now has championship expectations alongside LeBron James. Beyond that though? It’s hardly certain. James turns 35-years old in December. His stats took a small but noteworthy dip last season as he missed the playoffs for only the third time in his pro career.

Davis may feel that partnership has no longevity to it. Not to mention the reality that he’d be standing the King’s shadow if they did win a title. He may want to go somewhere where he can the guy. Similar to what Kawhi Leonard did in Toronto. The focal point of the franchise and win a championship. Imagine how much of a legend he’d build if he did that with the Bulls.

Don’t forget that Davis is a Chicago native. That’s something the franchise can offer than no others can. If they can deliver a contract worthy of his star status and have a roster in place that Davis would make better, then it’s not totally impossible to think about. The 26-year old has a player option for next year, which means he can elect to void his contract and become a free agent. The Lakers will still have the ability to offer the biggest contract, but not necessarily the best situation.

Rose isn’t crazy for mentioning this.