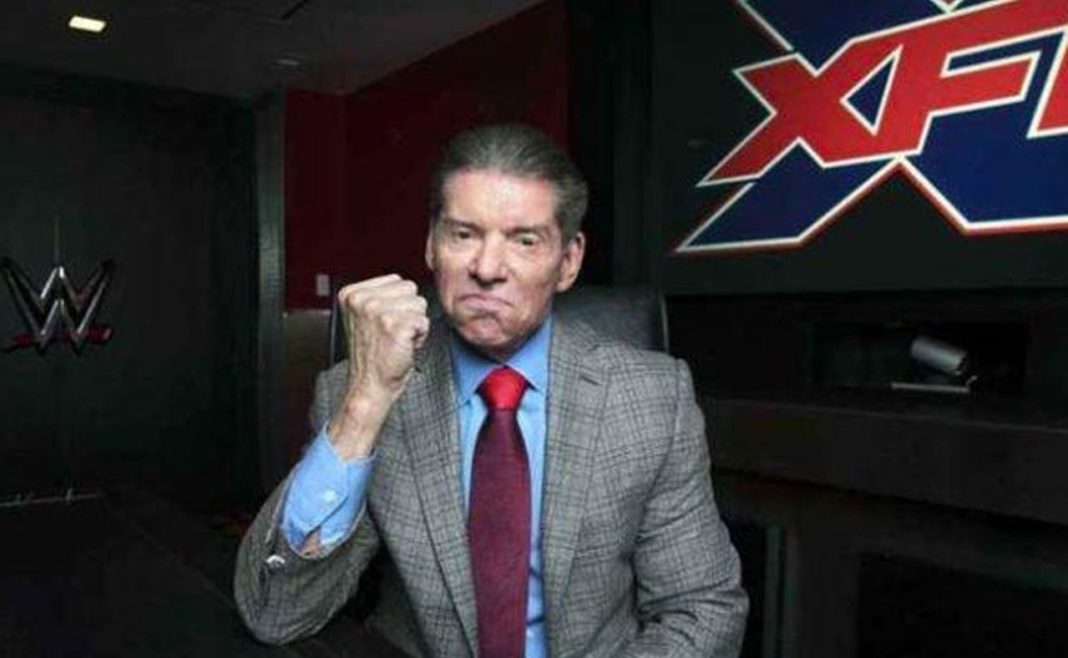 Football fans by this point have at least heart fractured snippets about the rise and fall of the Alliance of American Football or AAF. They were the first genuine spring league to gain momentum among the wider U.S. since the upstart USFL (United States Football League) back in the mid-1980s. A league that promised to be so much better than the ever-so-brief appearance of the XFL (Extreme Football League) created by wrestling billionaire businessman Vince McMahon.

For a time it looked like it was. The AAF seemed to have a stable structure in place with a decent product on the field. The games weren’t unwatchable and fans were interested. This thanks to a combination of a strong TV deal with CBS and playing games in the spring when the NFL was in the middle of its offseason. However, all was not well beneath the surface.

League owner Charlie Ebersol was racked by money issues. He grew behind on several payments to players, coaches and other league employees. His scrambling to find funds grew desperate. Eventually, he seemed to find a safety net in the form of NHL owner of the Carolina Hurricanes, Tom Dundon. That moment of euphoria didn’t last long.

Dundon soon realized the AAF business structure was a wreck and would never be able to survive. Before the league could even conduct its playoff series and championship game, it folded and declared bankruptcy. It was a public and personal humiliation for Ebersol. The pain though wasn’t over.

Vince McMahon gave AAF one last kick in the gut

Seth Wickersham and Michael Rothstein collaborated on an in-depth article for ESPN covering how the league came to be and how it fell apart. At one point, Ebersol even reached out to McMahon for help. This despite the man preparing for the re-launch of his old XFL in 2020. Ebersol proposed a merger. The AAF already had the infrastructure and staff. They just needed funds.

McMahon though, true to his longstanding nature, smelled weakness and declined. Loyal as he was to the Ebersol family (Charlie’s father Dick is a great friend) he had to keep business separate. That didn’t stop him though him pulling the ultimate power move after the AAF folded.

“Over tea in a private room near the bar of the social club, Ebersol was asked what he would have done differently. He started to answer — and then stopped. Nothing, he insisted. He refused to think that way. He had promised to be grateful for the good and the bad in his life, and if he was to live up to that promise, he couldn’t look back. “Would I do it all over again, knowing exactly how it was going to end?” he said. “Yes. A thousand times over. But that’s true of the plane crash too. To continue forward I have to find gratitude in the pain.”

In late May, he read a newspaper report that someone had placed a deposit to purchase the old AAF equipment for $375,000.

It was Alpha Entertainment, parent company of the XFL.”

That is absolutely ice cold.

Then again it’s not surprising either. McMahon has a long history of stomping his competition into the dust. Any wrestling fan will recall his iconic purchase of World Championship Wrestling (WCW) back in 2001. For much of the 1990s, that company had been in a heated rivalry with McMahon’s World Wrestling Federation (now World Wrestling Entertainment) over supremacy in their sport.

WCW often resorted to some underhanded tactics to make the WWF look bad and also used their vast resources to constantly pluck big-name wrestlers from McMahon’s payroll over to theirs. For a time it looked like the WWF might collapse, but the indomitable businessman rallied and produced one of the most lucrative runs in the history of the wrestling business between 1997 and 2001.

That culminated when he purchased a hemorrhaging WCW that went up for sale for just $2 million. It was the ultimate final nail in the coffin and McMahon relished every second of it. While the AAF didn’t quite rich similar highs, this move by the XFL pretty much sends a clear message.