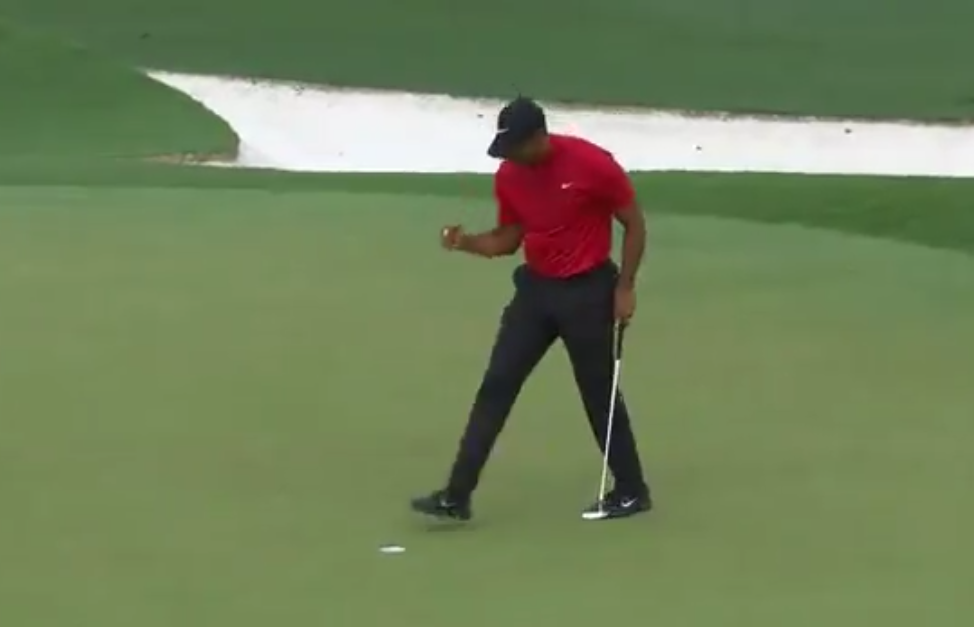 Following the U.S. Open in 2008, most people believed Tiger Woods would cruise to his next major championship in no time. This despite some injury issues he’d have to work through. Nobody, including the man himself could’ve expected what was to follow.

Health problems and a very public crumbling of his marriage delivered some brutal shots to his psyche that many felt he could never recover from. Year after year, he’d play well in spurts but was suddenly coming up short in big moments. Plenty of experts became convinced that his body and mind would never recover enough to reach his old form again.

None of them could’ve predicted what would take play in Augusta, Georgia on a windy April 14th morning. Woods navigated his way around one of the toughest golf courses in the world to deliver a 70 score and finishing -13 for the tournament, clinching his 15th major title after an 11-year hiatus.

Tiger Woods suddenly can start thinking about the record again

At 43-years old, Wood isn’t in his prime anymore but he’s still in good physical condition and feeling better than he has in years. His persistent back issues are behind him and he is clearly playing better golf than he has in a long time. Can he start to think about challenging the coveted record of most majors ever?

Remember that Jack Nicklaus, who holds that mark at 18, was 46 when he claimed his last title. So this would indicate Tiger still has time to catch him. Better still, the upcoming majors in 2019 will be on courses that he’s won championships before. This could be a prime opportunity for him to forever put his doubters to rest. As if he hasn’t already.