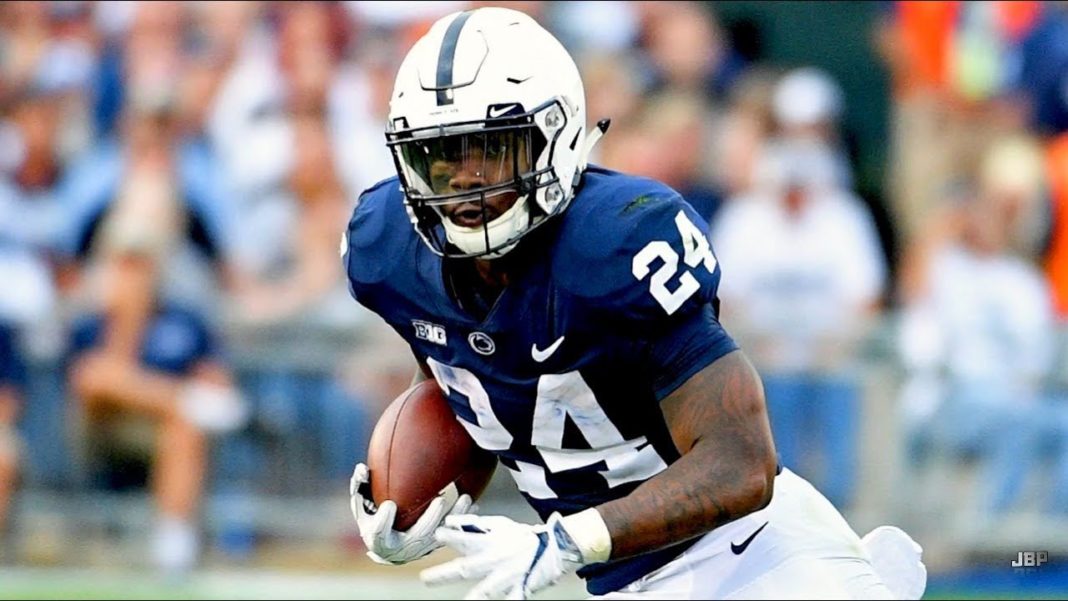 Mel Kiper has always been a centerpiece of the NFL draft season ever since ESPN made him that way in the 1980s. So everybody tends to keep an ear out for the prospects he has an eye on and determining which teams may or may not be the logical fits for them. Obviously his focus hasn’t been on the Chicago Bears lately because they have no 1st round pick. His mock drafts only including the top 32 selections.

That changed though when he was on a conference call with several reporters ahead of the NFL scouting combine. This gave him a chance to cover a wide range of topics. His focus started with the top prospects but soon the questions shifted to team-focused. JJ Stankevitz of NBC Sports Chicago came up and addressed the ongoing issues with their running game.

Namely, if they might seek out somebody who fits their system better than Jordan Howard?

“Well I think Miles Sanders from Penn State is gonna be a…I just want to see where he ends up. I was really impressed with the way he played in some games. In other games, he didn’t get a lot of help from the line and that was a factor for him. To me, he’s a talented football player. He came in highly regarded, he’s got ability to make people miss the hole, he runs with good body lean. Miles Sanders I think would be a guy.”

Miles Sanders may come across as bigger, slower Tarik Cohen to Chicago Bears

The thing that immediately jumps out about Miles Sanders is his quickness. He has an impressive ability to shake defenders in tight spaces with enough power to break multiple tackles and keep going. His vision is sharp and he tends to find the hole right as it develops. His creativity allows him to get something out of nothing at times, which he had to behind an iffy Penn State offensive line at times.

When one watches how he runs, they’d swear they are watching Tarik Cohen with that agility and knack for slipping through tackles. Of course the difference here is Sanders doesn’t have Cohen’s natural speed and acceleration. However, at 5’11, 215 lbs he could be called a considerably bigger version of him. One with low mileage on his body (just 276 total carries in college).

So theoretically he’s fully capable of handling heavy workloads. He’ll be 22-years old in May. Sanders ran for 1,274 yards and nine touchdowns replacing Saquon Barkley in 2018. He also caught 24 passes, so he seems to have some versatility. The best part from Kiper’s comments is he believes the 2019 class to be deep at running back. So the Bears could have a lot of talented options fall to them in the 3rd round. Sanders being one of them.