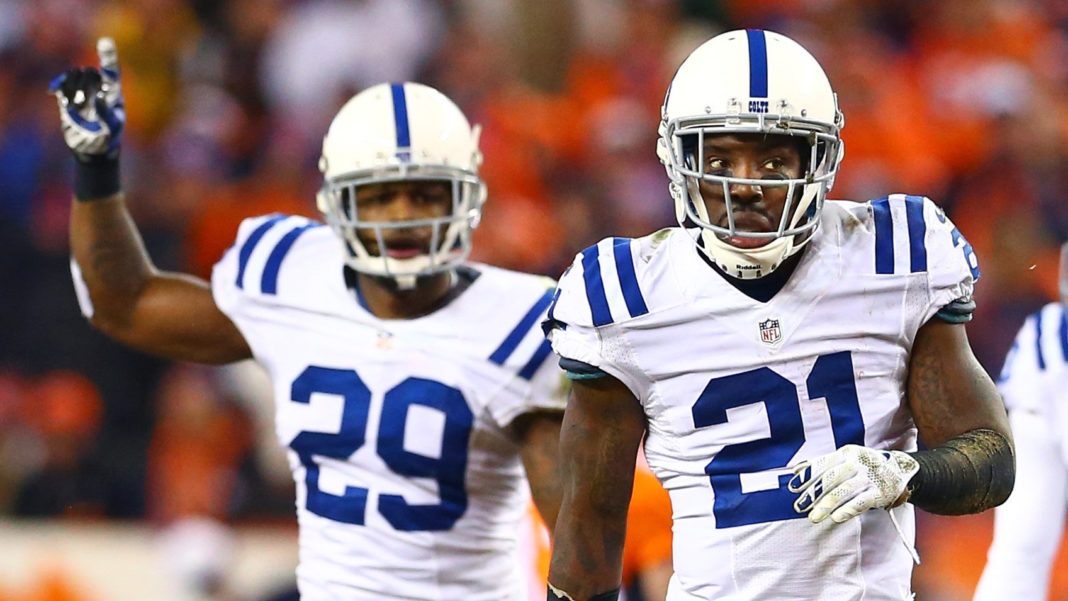 Vic Fangio is gone. People must now put that chapter of Chicago Bears history on the shelf. It was fun while it lasted but the man has moved on to bigger things. Nobody can fault him for that. Thankfully it seems the Bears didn’t disrespect his legacy by trying to put somebody totally unproven in his place. They opted for veteran experience in the form of Chuck Pagano.

The former Indianapolis Colts head coach spent a year out of football in 2018 but was ready to return. There’s no question he’s on a mission to prove to everybody that what happened there wasn’t his fault. He is a good football coach and the Bears offer him the prime opportunity to show the doubters they were wrong.

Pagano only has one year of coordinating experience but he does have multiple decades worth of time as an assistant. Looking back over that long history, is there anything that stands out about him? Something that he could bring to the table for the Bears?

Will there be a drop off in production from the 2018 #Bears defense to the 2019 version? It's possible, but it's not a given.

In 2010 the Ravens defense was ranked 6th in DVOA, and in 2011 Chuck Pagano took over as defensive coordinator and it improved to 1st.

Chuck Pagano has a long, illustrious history with defensive backs

The mark of a good coach at any level is whether or not they’re consistent in effectiveness at what they do. Throughout most of the run as a coach dating back to the late 1980s, Pagano has primarily worked as a secondary coach. His job was to mold and develop quality defensive backs. Knowing this, does his long history at the job reflect well on him?

More than you’d expect. Between the end of his time in college and his long tenure in NFL, Pagano has consistently shown he can get the absolute best out of his defensive backs.

That’s a pretty stellar list of accomplishments. Pagano had an extensive hand in the development of no less than four future Pro Bowlers including a lock Hall of Famers in Ed Reed. One could argue it should be five considering the ridiculous year Henry had for the Browns in 2001. Regardless, there is one clear takeaway from all this.

The Bears secondary is in good hands. Any fears that Eddie Jackson, Kyle Fuller and the rest of that talented young group might experience a drop in production without Fangio can be put to bed. If anything, given his reputation one might even say they could somehow top what they did in 2018, which is a frightening thought.