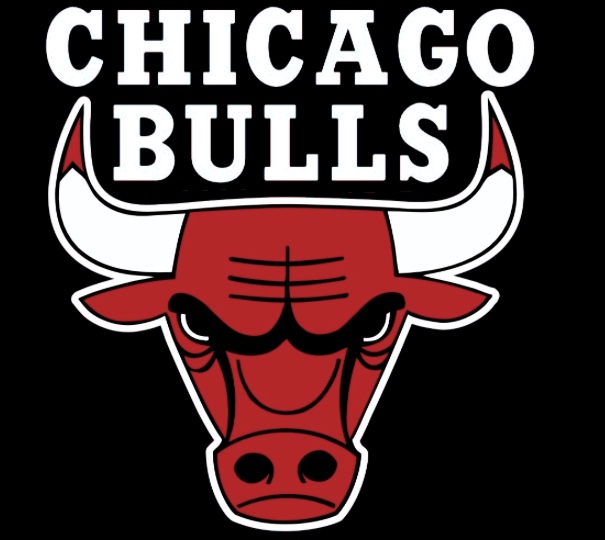 This past week, the National Basketball Association released their upcoming schedule for the 2018-2019 NBA season. With LeBron James leaving the Eastern Conference and the flurry of offseason moves, the Chicago Bulls will be an intriguing team to watch this season in the East.

The TNT Bulls are back, well not exactly. The Bulls have won 20 straight home games on TNT. Unfortunately, the Bulls will not get a chance to contest that streak, as they will be playing in Philadelphia on TNT. It will still be exciting for the Bulls to start the season on national television against a team that many people think will be competing for the top spot of the Eastern Conference.

The defending champs are coming to the United Center. The young Bulls get tested early in the season against an all-star team in Splash Brothers (Steph Curry and Klay Thompson), Kevin Durant, Draymond Green, and an injured DeMarcus Cousins. The intriguing part in this matchup will be the coaching matchup between Fred Hoiberg and Steve Kerr. Kerr praised Hoiberg’s coaching abilities and even admitted to have copied some his plays. Will we see some of those plays when they go head-to-head?

Houston’s new debatable big three of Carmelo Anthony, Chris Paul and James Harden will face the Bulls for the first time this season. The matchup to look in this game is James Harden against Zach LaVine. This matchup will be an excellent test for LaVine to see his skills against the reigning MVP. If LaVine can match Harden’s ability this game and throughout the season, the Bulls might have a star in the making.

The highlight of this game will be the return of Jabari Parker to Milwaukee. The Bulls signed Parker to a two year, 40 million dollar deal, in which his former team decided not to match. Parker would love to stick it to his former team and show them that they made a big mistake. The matchup of him going against the Greek Freak would be intriguing. Parker has been known defensive liabilities, but he can contain the Greek Freak in his return, the Bulls will be pleased.

The theme is this first matchup this season between these two teams is former players versus former teams. The players and coach involved will Kris Dunn, LaVine, Taj Gibson, Tom Thibodeau, and Jimmy Butler are all apart of this. It will be interesting to see how these players and coach will do against their former teams. Remember these two teams had a classic game last season as well.

The intriguing matchup in this game will be the battle of rookie Duke big men. Wendell Carter was the prize recruit and the focal point of Duke’s team last season. However, all that changed when Marvin Bagley reclassified, which forced Carter to a number two role. Bagley was then picked ahead of Carter in this year’s NBA Draft. Carter should be on a mission to prove he was the best Duke player and best rookie big-man, coming out of the draft.

What makes this matchup so unique is that the NBA will have this game played in Mexico City. It will help the NBA continue to globalize their game and help the more fan get familiar with his new Bulls’ core.

The return of Nikola Mirotic to the United Center. Last season, Bobby Portis punched Mirotic, which lead him to miss some games and demand to the Bulls to trade either him or Portis. The Bulls chose Portis over Mirotic. Mirotic would love to show up the Bulls and Bobby Portis.

This game would be the Bulls’ last home of the season unless they make the playoffs. What the matchup should look at is Lauri Markkanen and Kristaps Porzingis. Porzingis suffered an ACL injury last season, but he should be able to return to action by then. Markkanen is often compared to Porzingis because of their similar skill sets. If Markkanen can take the next step and outplay Porzingis, then the Bulls should be in good hands.