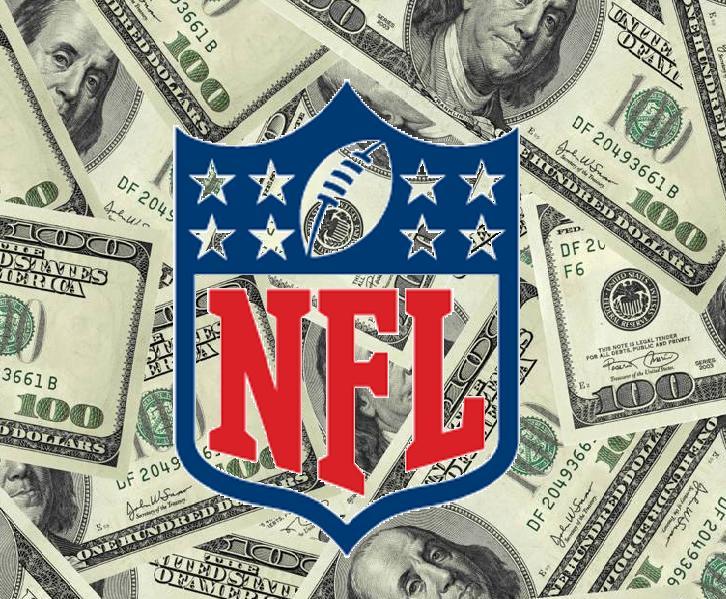 There are three words that everyone wants to hear around this time. Football is back! More importantly, the National Football League season has begun. It is the most popular sports league in America or is it? Since 2015, the NFL has seen a steep decline in their ratings each year.

So what could be the problem?

The two major issues that the NFL have faced over the past few years. Those are concussions and protests. Now those issues could be the reason that the NFL have seen a declined and that’s debatable for another day. The question now becomes how to reverse the decline and continue on the path to make the NFL the most popular sports league in America and these suggestions will help the NFL accomplish that.

One of the first things the NFL should do is pull a page from NBA and partner up with a gambling company. Gambling would increase the revenue for the NFL and increase the popularity of the game.

MGM's deal with the NBA will give MGM access to the league's official real-time data, and could help it avoid arbitrage betting https://t.co/w8yrIvj5ZF pic.twitter.com/Fk2ZY4bsE8

Just think about it, going to an NFL game or even tailgating and having the chance to bet on an app if Chicago Bears’ defense will get a total of seven sacks in a game or will Mitch Trubisky score a touchdown within 10 plays, with the gambling company having access of real-time data from the NFL.

Also, envision going to your local Buffalo Wild Wings and betting on all the different types prop bets of multiple NFL games. With NFL’s backing, legalized gambling could have the same, or more likely, an even bigger impact that fantasy football had on the league. It would only increase the viewership and rating for the NFL by regaining by the lost fan base and capture the attention of your casual and non-casual NFL fans.

Injuries and fatigue are the main reasons why Thursday night football is so sad. NFL players are playing a violent sport and use to a routine and shorten their week to recover, only hurt the product of the field. That is why you have seen more injuries and the worst rating than other televised day for the NFL.

We all know that money is the reason why they are broadcasting their Thursday night package. However, it affects the player’s safety. One has to give. Only Thursday NFL games should be on Thanksgiving and in preseason Hall of Fame game.

Trim The Preseason and Expand The Playoffs

Having the preseason trimmed and on Sundays will keep players on a routine and limit injuries as well, which will continue to make the product of the field better for the viewers. By the third preseason game, the starters mostly play which will help transition better in going into the regular season next week.

Also, the location in each playoff game will be in neutral climate NFL stadiums or areas that the NFL would like to expand their game.

Those areas could be in London or Mexico City. These playoff games would still help the NFL globalize their game in other countries and help establish a new fan base in cities that do not have an NFL sports franchise. The NFL will reclaim its position as the number one sports league with these changes.