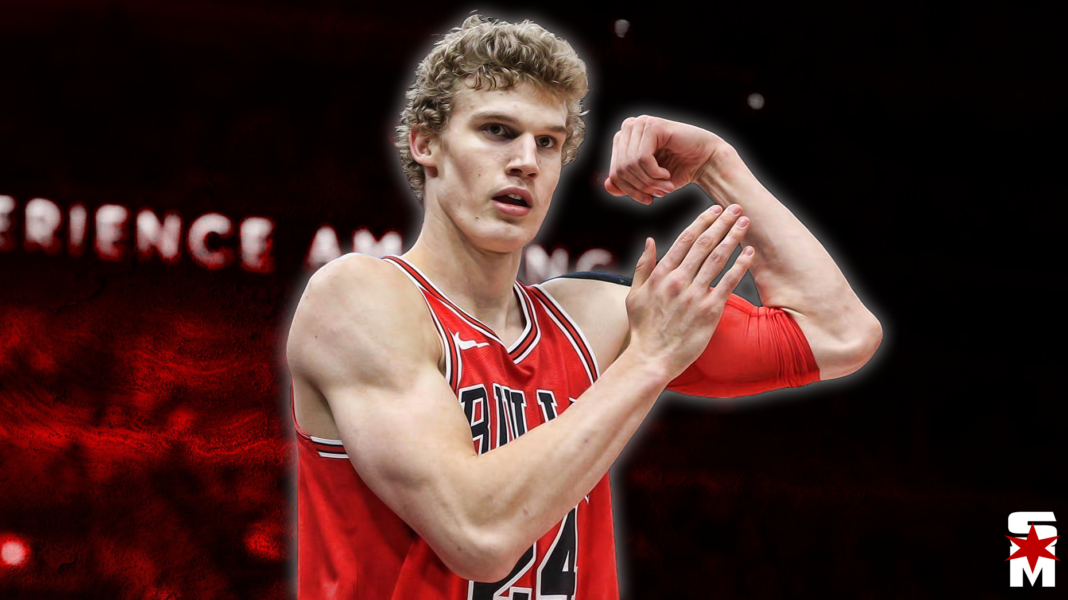 The Chicago Bulls have made some bold moves this offseason. The front office started off by drafting Wendell Carter Jr. and Chandler Hutchinson in the 2018 NBA Draft. They accomplished their number one priority by resigning Zach LaVine to a four-year, $78 million deal. They signed Jabari Parker to a two-year, $40 million deal. They moved Antonio Blakeney to their NBA roster, claimed Antonius Cleveland off waivers and signed Rawle Alkins to a two-way contract.

One thing that can set any team back is injuries, but the Bulls have a few key players on their current roster with a well-documented history of going under the knife. Their number one priority in the offseason (LaVine) missed 58 games last season, as he was recovering from his torn ACL. After returning from his ACL injury, LaVine missed some additional time with a sore knee. Their highest-paid player this year, Parker has already two ACL injuries in his career and only played 38 games last season (including playoffs).

Lauri Markkanen only played 68 games due to back spasms, Kris Dunn only played 52 games with various injuries throughout last season and Cameron Payne only played 25 games coming off right foot surgery. No player on the Bulls’ projected rotational lineup has played more 70 games except for Robin Lopez, Justin Holiday and Denzel Valentine — players not in the Bulls’ long-term plan and fall into the trade bait category. Your best ability is availability, and if their central core can’t stay healthy, you can stay goodbye to the playoffs and still have more questions than answers about their rebuild.

The Face Of The Franchise

Who’s the face of the franchise for the Bulls? Who’s the star? Who’s the centerpiece? Could it be Markkanen? The front office currently views Markkanen as their centerpiece of their team and want to build around him. They drafted Carter Jr. as they believe his skill set will complement Markkanen’s.

That being said, if Markkanen is just a good, but not great, player to build around, then you set your rebuild back. Could it be LaVine? They re-signed LaVine to a long-term deal so that he could be the face of the franchise. As the Jimmy Butler trade went down, LaVine was viewed as the critical piece and future face of the franchise. LaVine did not have the year that he envisioned, which caused many critics to doubt him after getting that big contract. LaVine realized this and ready to prove them wrong.

Zach LaVine says he is ready to “wake up” all the people who doubted his new deal. https://t.co/wonqD7R0Ew

If LaVine does not prove his critics wrong, then the Bulls are stuck with an untradeable contract for just a rotational player. Could it be Parker? It could be deja vu — the “hometown kid” leads the Bulls back to the playoffs. However, if Parker shows that he is nothing more than the player he was in Milwaukee last season, then he is just a player coming off the bench and not on the court in crunch time.

Every Bulls’ fan is worried about their defense it coming season. The only true defenders in their potential starting lineup are Carter Jr. or Lopez and Dunn. Parker is expected to move back to the small forward position when he is much better suited to play the power forward position. Parker is a little too slow to defend small forwards, and he is coming off two ACL injuries. Parker’s comments seem that he does not care about defense either.

LaVine is also known as one of the worst defenders in the league. He is in the bottom-tier in defense RPM. Dunn cannot do it all at on the perimeter. He will need the help of LaVine and Parker. If they do not step up their defense, the Bulls could be in the lottery again next year.