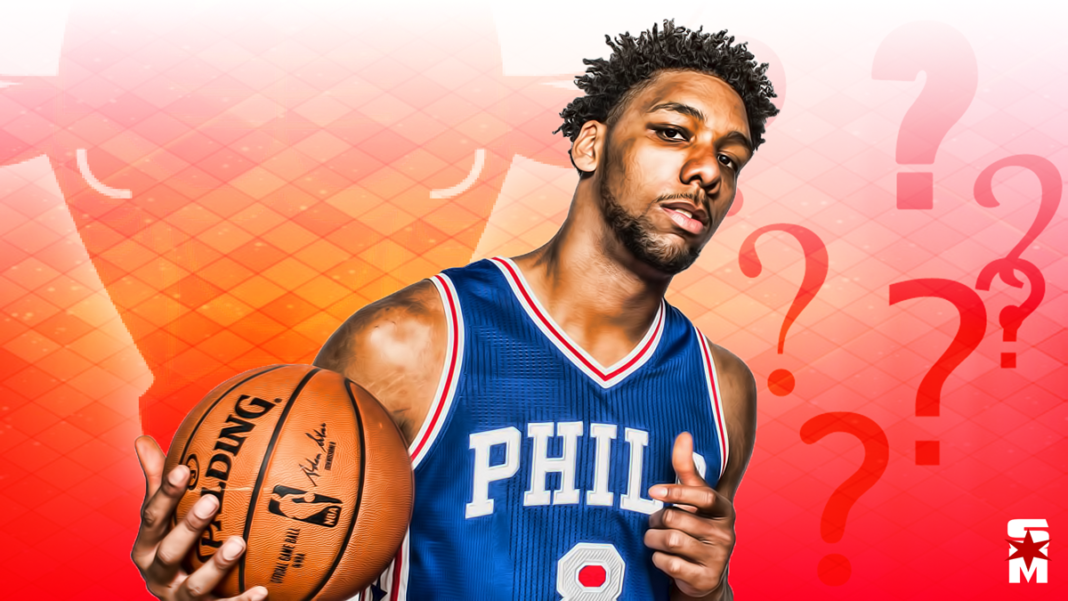 The Chicago Bulls finally started being proactive in the NBA offseason last weekend. They matched the offer sheet of four years, $78 million deal from the Sacramento Kings for Zach LaVine. The front office also was apart of a three-team trade with the Orlando Magic and the Charlotte Hornets. The purpose of the trade for the Bulls was to save a little more money, as they sent Jerian Grant to Orlando and acquired Julyan Stone, whom they likely plan to waive.

Bulls announce their 3-team trade that sends Jerian Grant to the Magic and Julyan Stone from Hornets to the Bulls is official. Stone has a non-guaranteed deal and likely will be waived.

If the Bulls waive Stone, they could have roughly a little over $16 million of salary cap remaining. Gar Forman and John Paxson could be done and save that money for next season, to try to target some big-name free agents for 2019. However, they could use that money on short-term deals, fill some more needs on their current roster, and still keep their current plan of targeting free agents in 2019. The Bulls should look at these three free agents, who are still available on the market.

It feels like Rodney Hood has been linked to the Bulls ever since he joined the NBA. Even with LaVine signed, the Bulls are still reportedly one of the teams interested in the services of Hood.

Hood would give the Bulls a 3-and-D player, who would fit perfectly alongside LaVine on the wing in Fred Hoiberg’s pace and space offense. The 25-year-old also brings along playoff experience and a player with a high basketball IQ. For the Cleveland Cavaliers not to match the offer for Hood, the Bulls could offer a short-term deal worth between $8 to $12 million per year.

With Grant gone, the Bulls now have Cameron Payne as their backup point guard. If the Bulls want to add a little more depth or competition at that position, they should consider taking a look at Shabazz Napier. Napier had a career year last season. Napier had a career high in points, field goal percentage, three-point percentage, steals, and minutes. The Bulls can offer around $1.5 to $3 million per year to Napier and add a nice punch off their bench.

The Bulls have a bunch of big men currently on their roster. Omer Asik will be riding the bench all season, Cristiano Felicio has been a disappointment after receiving a contract extension the year before, and Robin Lopez is on the last year of his deal and doesn’t really fit into the young core of the Bulls currently. The Bulls should add young frontcourt player like Jahlil Okafor to their core of Wendell Carter, Lauri Markkanen and Bobby Portis.

Okafor has been a disappointment so far, not living up to his potential from being selected third overall in the 2015 NBA draft. Okafor’s back-to-the-basket playing style does not really fit into today’s NBA game for a big man. Okafor still possesses so much offensive talent that Bulls could offer the league minimum to get an offensive spark off their bench.

The Bulls can give all these players short-term, prove-it deals and improve their team this season, while still maintaining their cap flexibility for the summer of 2019.