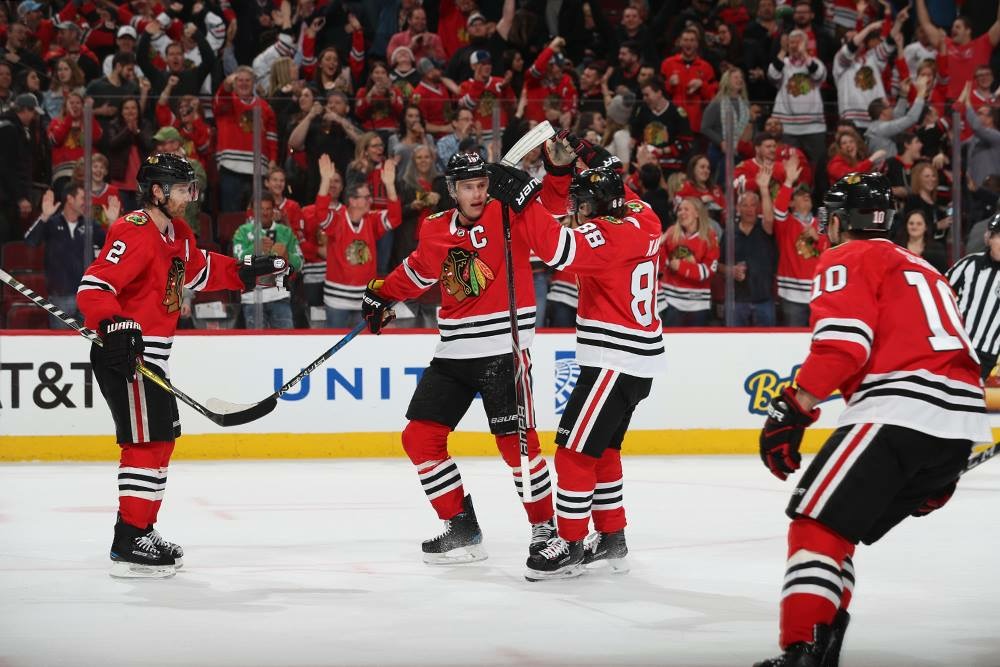 There hasn’t been much to celebrate for the Blackhawks this season but we’ve still got to appreciate beautiful plays. Jonathan Toews’ second game winning goal in three games was just that.

Toews buried the GWG just nine seconds into OT from a Patrick Kane saucer pass. While this season may be lost, seeing plays like this from the captain let you know that his career is not done yet. It is very possible he can reach the 20 goal mark for the 11th straight season.

Captain Jonathan Toews is the franchise leader in regular season overtime goals with 10.