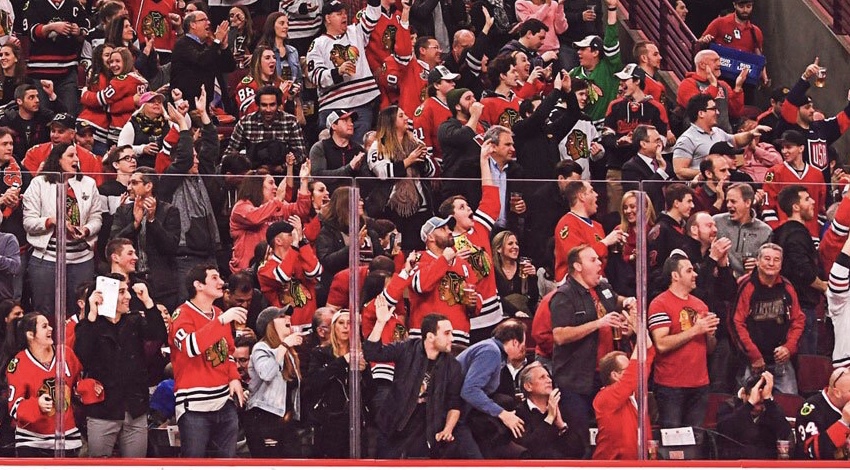 A survey conducted by the National Hockey League Players Association (NHLPA) showed that despite the Blackhawks struggles this season, NHL players still hold the organization in high regards.

Over 500 players participated in the survey from October through January 2018 that looked at skills, coaches, arenas and teams among other things. Fans spend countless hours debating these subjects but the view from a player’s eyes can be quite different.

None of these rankings should come as any surprise to the Blackhawks or its fans but sometimes you just like to confirm your feelings. I believe these rankings are a good reason for many fans to stop freaking out and be reminded of how good we have it.

This season is a throw away and we have some of the top players and coaches to build around. Now we just need Stan Bowman to find the right pieces to fit around them.