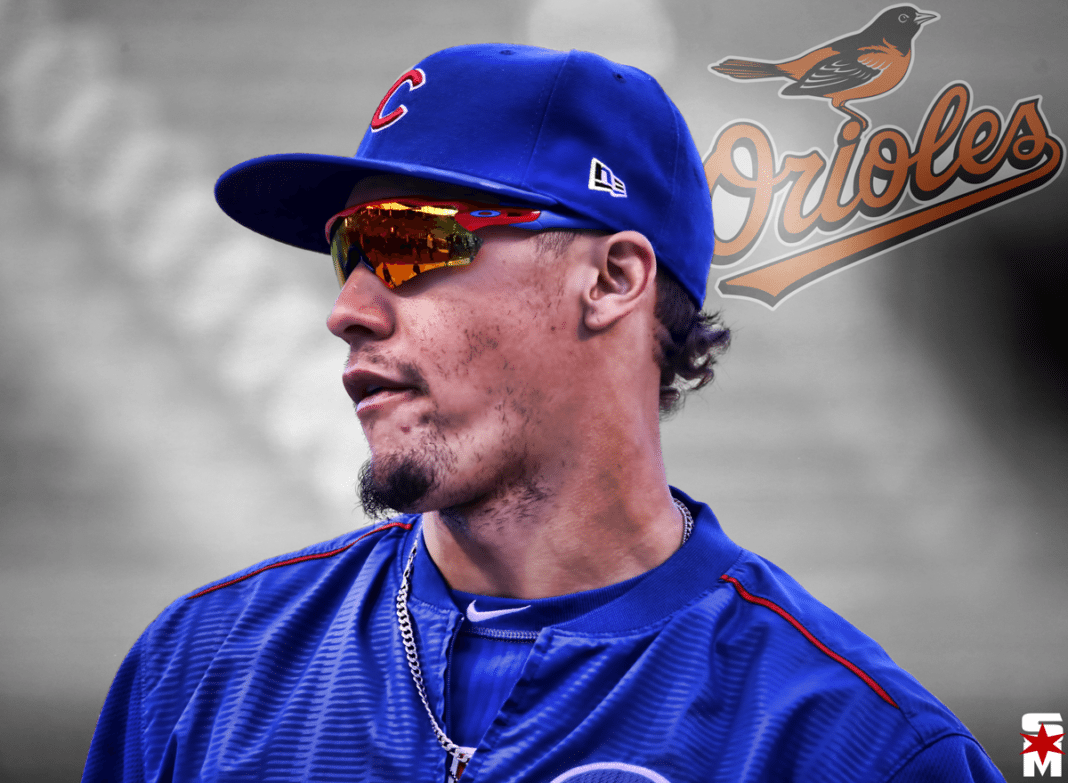 The Cubs have made it known they are open to moving current MLB talent in exchange for the right pieces. Those pieces are hard to definitively say, but we know the club needs more pitchers.

The player most Cubs fans want to see added to the roster is Rays ace Chris Archer, who may cost Javier Baez +. However, another team has made it known they’d like to acquire Baez. The Baltimore Orioles.

Can finally share this, but the #Orioles have expressed interest in Javier Baez. Source says they are looking for a power hitting 3rd/SS option to replace Machado, should he leave. #Cubs

Earlier this week, Sports Mockery heard rumblings about the Orioles and their rumored interest in Baez but was able to confirm from a trusted source this weekend.

A fair question, and one I honestly don’t have an answer for. The electric 24-year-old is coming off the best season of his young career, and while he doesn’t come without his warts, it’s hard to see the Orioles moving someone of adequate value.

This deal would likely have to include closer Zach Britton, who the Orioles are reportedly selling low on this offseason. But it might also revolve around starter Kevin Gausman, who’s yet to find consistency on the mound in the majors.

But even if those two pieces are the main components of this trade, I fail see why the Cubs would move a talent like Javy Baez for a project starter and a former elite closer who regressed in 2017.

If the Orioles truly want to add Baez to replace the likely departing Manny Machado, they will need to pony up. While a speculated deal including Britton and Gausman would definitely help sure up some things pitching-wise, paying the price of Baez seems stupid.

I’m guessing Baez doesn’t end up in Baltimore, and stays in Chicago for the foreseeable future. But Theo Epstein made it clear before free agency started, they will not balk at a team asking for players like Baez, Addison Russell, Kyle Schwarber etc.

I asked a source about moving a guy like Baez, and he explained it like this. The Cubs will move players according to the return, if Javier Baez needs to be added to a deal to get the guy they want, they will consider it. Translation: If the Cubs need to move Baez for a guy like Chris Archer, they’ll do it.

Baltimore doesn’t have much to offer, but by this point, the Cubs know their farm system well. If they feel they can get good value in a deal with Baltimore, they won’t shy away from a deal involving their young infielder.

But personally, I just don’t see it.