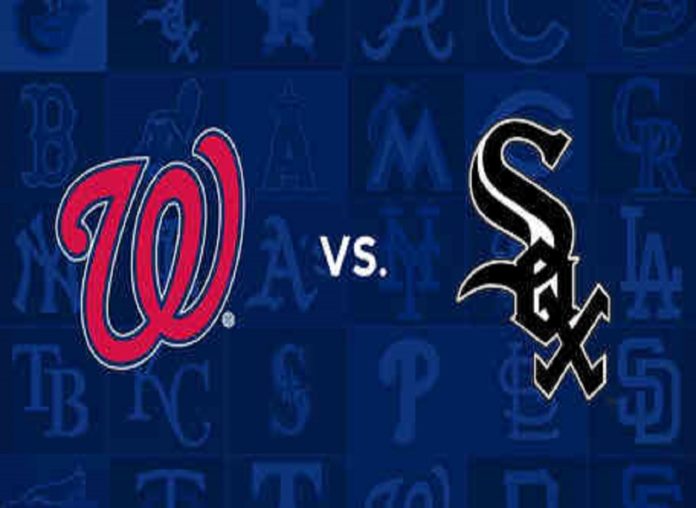 After being swept by the Detroit Tigers, things don’t get any easier for the Chicago White Sox tonight as they host the NL East-leading Washington Nationals for the first of a three-game set at U.S. Cellular Field.

The Nationals come to the South Side boasting the National League’s second-best record behind only the Chicago Cubs and have won five of their last seven, but did drop two of three to the Cincinnati Reds over the weekend. They’ll send Joe Ross to the mound today, who’ll be going for his third consecutive win after losing his previous four starts. He’s allowed just one run in each of his last two starts, going seven innings against both the Cardinals and Phillies.

The White Sox hand the ball to Mat Latos, who took a no-decision in his most recent outing against the Mets after allowing just two runs in five innings. Latos exited after 80 pitches in the 6-4 Sox win and will be attempting to win his seventh game of the season.