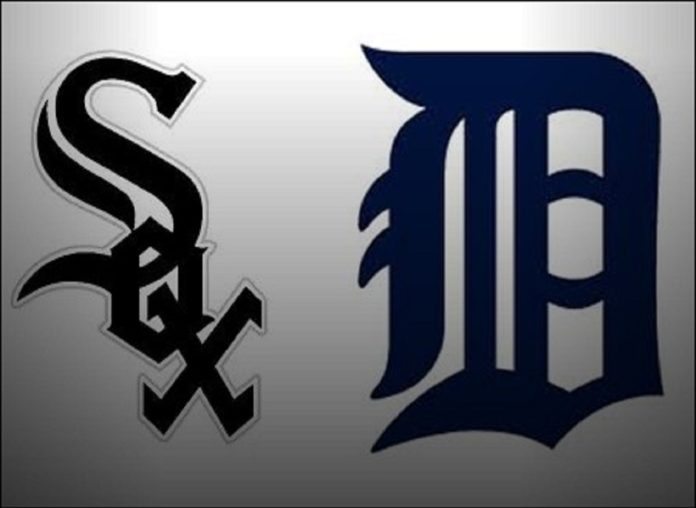 Had you told White Sox fans at the beginning of the season that a third of the way through the season that the South Siders would be sitting just 1.5 games out of first place, I think it’s safe to say that most would have taken it, especially since they just recently had a seven-game losing streak. However, they’ve got some confidence back as we head into the dog days after taking two of three from the Mets in New York.

The second third of the year begins tonight in Detroit as the Sox meet the Tigers for the first time this season. They’ve got a tough matchup tonight against Jordan Zimmermann, who actually didn’t allow a run until his fourth start this year. The right-hander hasn’t given up more than three runs in all of his starts except for one…and he still got the win in that one.

The White Sox will counter with Carlos Rodon, who’s improved in each of his last three starts since giving up six runs to the Rangers back on May 10. After that night in Texas, he gave up three runs in his next start against the Astros, two runs against the Royals in his next outing and just one run in a rematch with the champs a few days later. Unfortunately for him, the White Sox still lost two of those games due to either a slumping offense or a shaky bullpen. Hopefully he can get some assistance tonight.