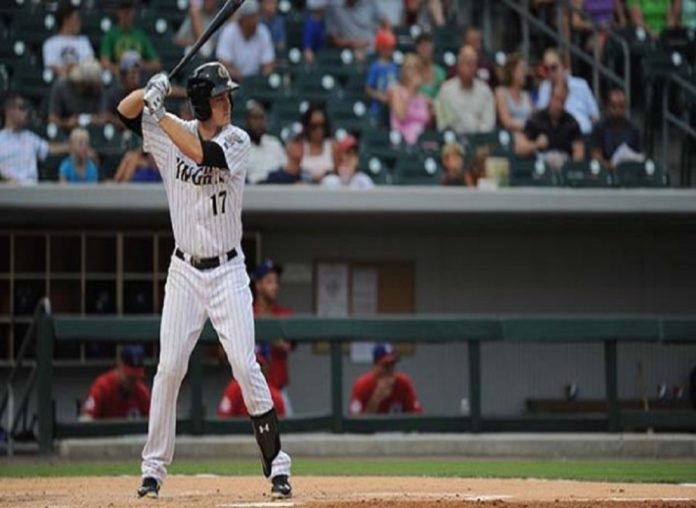 The Chicago White Sox will have a new face in the dugout this afternoon in Detroit as the team has called up outfielder Jason Coats from Triple-A Charlotte. A former 29th round draft pick, the 26-year-old was leading the Southern League with a .335 batting average and also has seven home runs, 24 runs batted in, 26 runs scored, 13 doubles, two triples and a .966 OPS in 31 games. In his last six games alone, he’s 13-for-24 with three home runs. Coats will wear No. 36, play left field and bat eighth in his major league debut.

On the hill for the White Sox today is Chris Sale, who’ll be making his third attempt at win number 10 for the year. He took a no-decision against the Royals his last time out after being shelled by the Indians in his first attempt.

The Indians will counter with veteran right-hander Mike Pelfrey, who’s still searching for his first win of the season.