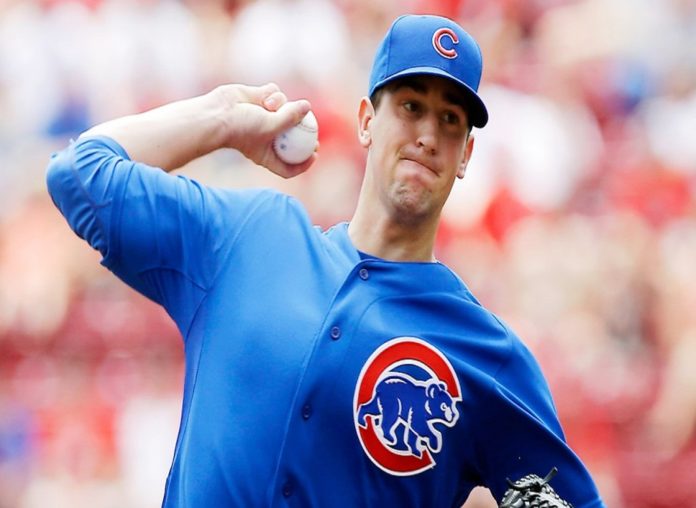 The top two teams in the National League are set to face off tonight as the Chicago Cubs visit the Washington Nationals in a huge three-game set at Nationals Park. This will be the last time that the two teams face each other in the regular season, but there’s certainly a good chance that they’ll see each other again in October.

Had the season series been a playoff matchup, we wouldn’t even be getting this game after the Cubs’ four-game sweep last month at Wrigley Field. The Cubs were able to hinder the strong Nationals lineup using a “let’s not let Bryce Harper beat us” strategy which saw the reigning NL MVP take 13 walks in the series (four were intentional passes), including a record-tying six in the 13-inning finale. Harper will hit third tonight against Kyle Hendricks, who picked up the victory in the series opener on May 5, giving up zero runs and just two hits in six strong innings in the Cubs’ 5-2 victory. In three career starts against Washington, Hendricks is 2-0 with a 1.50 ERA and has fared very well against tonight’ starters, who’ve gone just a combined 3-for-39 (.077) with nine strikeouts and two walks (both were Harper).

The Nationals will counter with Max Scherzer, who took the loss in the second game of that series. The 2013 AL Cy Young winner had his worst outing of the season that day, allowing seven runs on seven hits, including four home runs, two of which came from Ben Zobrist, who’ll bat in the five spot this evening. Scherzer fared much better in his most recent outing against a Chicago team, picking up his seventh win of the season after throwing seven innings of shutout baseball against the White Sox this past Wednesday.