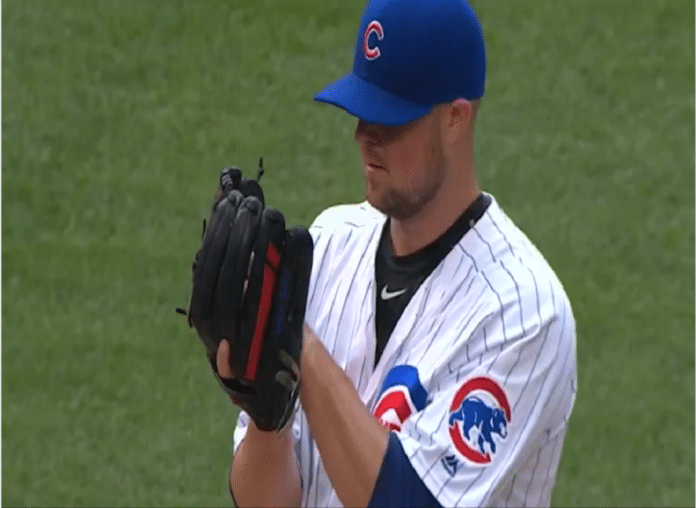 It’s been a very strange couple of days at Wrigley Field, hasn’t it?

On Monday night, five Cubs pitchers held the visiting Los Angeles Dodgers to one hit in a 2-0 victory. Last night, the Dodgers turned the tables on the North Siders with a shutout victory of their own, holding the high-powered Cubs offense to one hit in a 5-0 victory, thus breaking the streak of 23 regular season games in a row won by Chicago that Arrieta started.

So, I think it’s safe to say that just about anything could happen tonight in the third game of this series. Jon Lester, who hasn’t had a ton of success against LA in his career, posting a 1-2 record with a 5.19 ERA (including an 8.10 ERA in two appearances last year), goes for the Cubs tonight. He’s coming off of a solid win against the Phillies last Friday, allowing just one run on six hits in 6 1/3 innings.

On the bump for the Dodgers is Chicago native Mike Bolsinger, who’s had eight days of rest since his last start, a two-run, three-hit effort over 5 2/3 innings to notch his first win of the year.