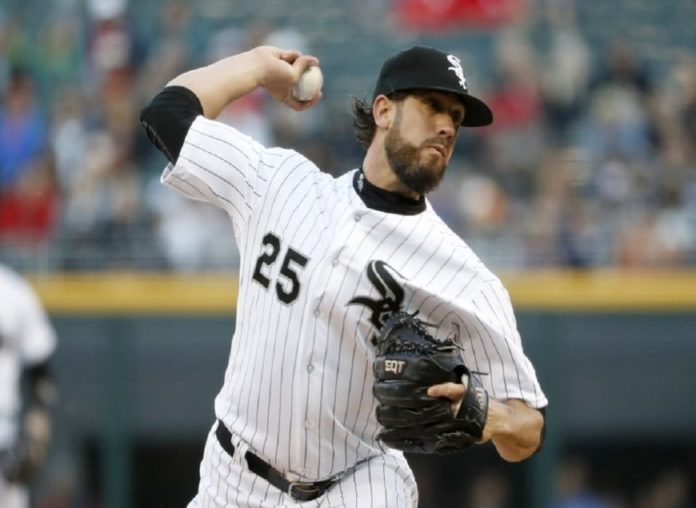 I’m not going to sugarcoat anything here. James Shields’ debut with the White Sox last week was just awful. The San Diego Padres must have been laughing it up as the veteran right-hander gave up seven runs on eight hits, including three home runs, in just two innings as the South Siders were rolled by the Washington Nationals this past Wednesday. Shields will get his chance at redemption this evening as the White Sox open a three-game series at U.S. Cellular Field with the Detroit Tigers, one of three teams they’re now chasing in the American League Central.

Now 31-32, the White Sox now sit in fourth place in the division. They’re four games behind the first-place Cleveland Indians and a game and a half back of both the Kansas City Royals and these Tigers, which makes this a pretty important series for June. Sure, there’s time left in the season, but a series win here would certainly do a lot for the Sox as far as confidence is concerned. In an attempt to get back to .500, they’ll face youngster Matt Boyd. The 25-year-old hasn’t faced one member of the White Sox roster.