Jake Arrieta hasn’t lost much this season on the mound but last night he took a loss that will seemingly be with him forever. Arrieta and teammate Tommy La Stella placed a “tattoo bet” on the outcome of last night’s College World Series elimination game between Arrieta’s TCU Horned Frogs and La Stella’s Coastal Carolina Chanticleers.

First, let me speak on behalf of everyone when I say: What the f*ck is a Chanticleer? 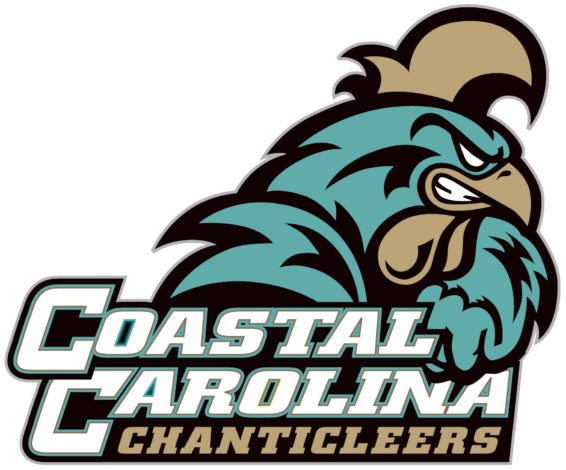 The Chanticleers, in the CWS for the first time, forced a second Bracket 2 final Saturday night against a TCU team that’s in Omaha for the third straight year. Behind solid pitching and timely hitting, Coastal Carolina defeated TCU 7-5.

With the win, the Chanticleers will square off against Arizona starting Monday night in Omaha looking to win the school’s first ever CWS championship.

Even though La Stella is currently headed to AAA Iowa to begin his rehab assignment, he found a way to give Arrieta a quick reminder about their wager.

There's a Coastal Carolina placard taped to Jake Arrieta's locker stall after they beat TCU last night. Bets will be paid off as well

The parameters of the bet between Arrieta and La Stella were a bit hazy however. Per Gordon Wittenmyer of the Chicago-Sun Times:

“The one whose school eliminates the other pays off by getting a tattoo representing the other guy’s school (though no requirements on the size or location).”

So instead of going with the traditional t-shirt bet or maybe making the other guy sing the fight song of a rival school, it appears Arrieta will add to his tattoo collection with some ink of a rooster. I guess these guys’ collegiate loyalties run a bit deeper than expected.

Over/under on how long Arrieta has the tattoo before he gets it removed?