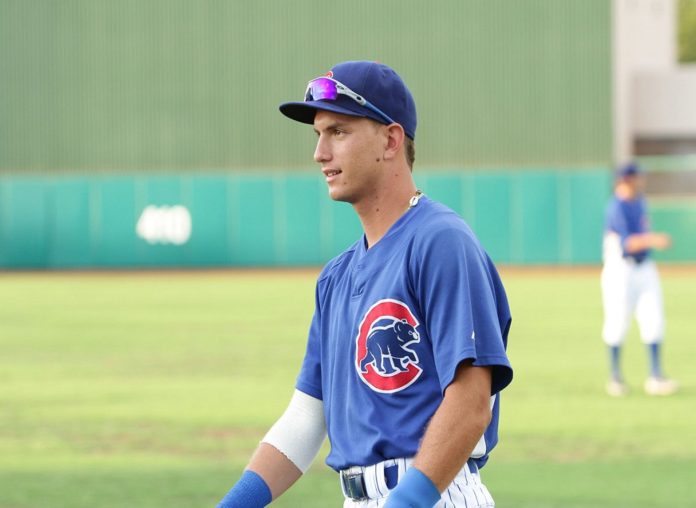 Almora, a former first-round pick, was called up to the club yesterday after Jorge Soler was placed on the disabled list and grounded out in his debut in a pinch-hit at-bat for Kyle Hendricks in the sixth inning. He’ll take Soler’s familiar spot in left field and will bat sixth.

Almora and the rest of the Cubs’ lineup will be facing Phillies right-hander Vince Velasquez, who hasn’t made it through the fifth inning in each of his last three starts. However, it’s been more of a control issue than giving up runs as it’s been pitch count that’s knocked him out of two of those starts. The game where he was knocked out due to giving up runs was against these same Cubs on May 29, when he allowed seven runs and nine hits in just 4 2/3 innings.

The Cubs will counter with John Lackey, who’s looking for his seventh win of the season. Lackey’s been very solid as of late. He threw 6 2/3 innings of shutout baseball five days ago against the Diamondbacks and also won the aforementioned game against these Phillies on May 29, giving up just one run on four hits in seven innings.