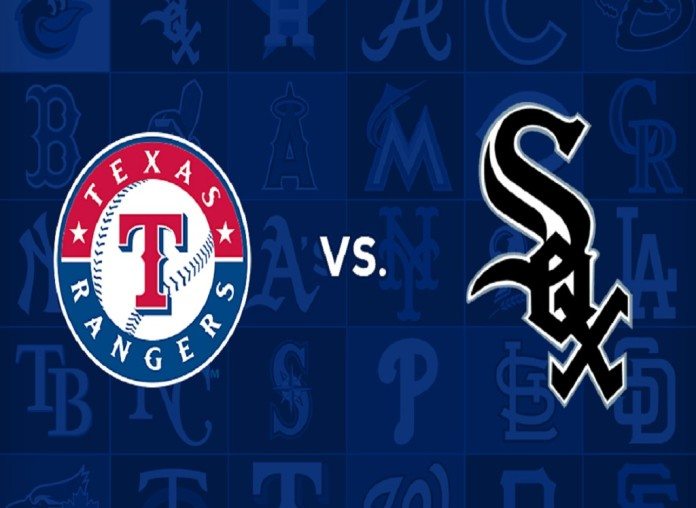 The Chicago White Sox will look to follow up last night’s dramatic win by going for their fifth straight victory tonight in the second of a three-game set in Texas and they’ll be facing a pitcher who’s coming off the worst performance of his career.

Facing the Toronto Blue Jays last Thursday, tonight’s Rangers starter Derek Holland gave up a career-high 11 runs in just 2 2/3 innings, openly admitting that he couldn’t control his pitches and left everything up and right down the middle.

The Sox are hoping he’ll have the same control issues tonight, if for no other reason than the obvious need to score runs to win baseball games, than to give their starter Carlos Rodon a little help. Rodon hasn’t won since April 13 and has gone 0-3 with a 6.30 ERA in his last four starts. Getting a few runs across the plate early could allow the left-hander to settle in and find the rhythm he had in his first couple of starts this year.

Here’s everything else you need to know about tonight’s matchup in Arlington.