Home Chicago White Sox White Sox Lefty Moved Up In The Rotation As The South Siders... 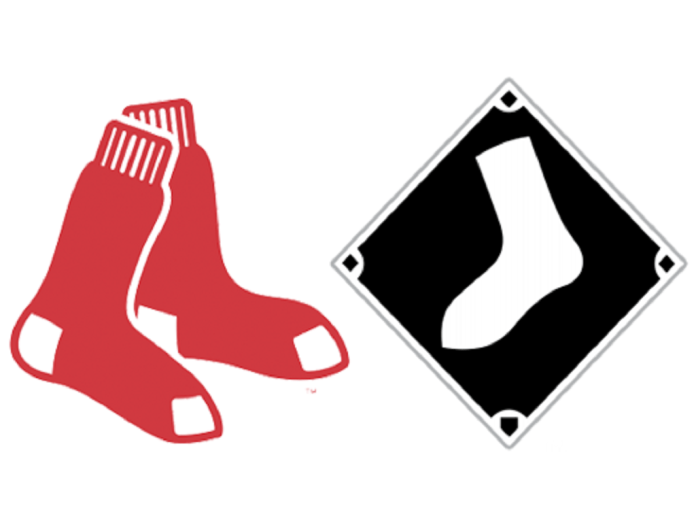 The Chicago Cubs just wrapped up their 20th win by completing their sweep of the Pittsburgh Pirates and now it’s time for the White Sox to take their turn.

Speaking of turns, Carlos Rodon’s turn in the rotation was bumped up a day after John Danks was designated for assignment and he’ll take the hill for the South Siders tonight as they go for their second straight win against the Red Sox. He’ll face a Boston lineup that he’s very unfamiliar with. Outfielder Chris Young, who is 2-for-5 in his career against the White Sox left-hander, is the only player on the Red Sox roster that Rodon has faced.

Boston will counter with veteran right-hander Clay Buchholz, who is having a very tough 2016 season. He comes into tonight’s game with an 0-3 record and the Red Sox have lost all five of his starts. He’s given up five earned runs in four of those outings.