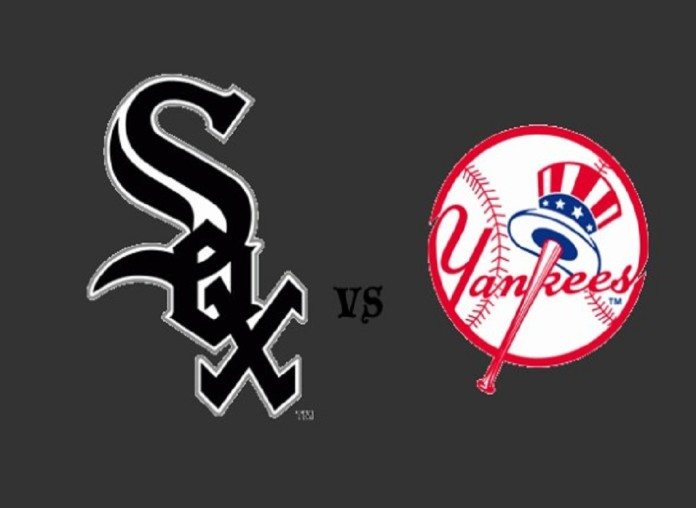 Following a day off on Monday, the Chicago White Sox will play ten straight at U.S. Cellular Field, but they’ve got a little business to take care of first, namely getting a series win against the New York Yankees and finishing their six-game road trip with a .500 record.

The Sox will turn to newly-named fifth starter Miguel Gonzalez for the series finale in the Bronx, who will look to pick up where he left off from the solid start he had against in Texas last week. Gonzalez only allowed one run in 5 2/3 innings in his new role. The 31-year-old right-hander has plenty of experience pitching against New York from his days in Baltimore. In 12 starts against the Yankees, Gonzalez has a 3-4 record with a 4.03 ERA, so I guess he’s got his own .500 goal in mind this afternoon.

The Yankees will counter with right-hander Masahiro Tanaka, who was once pursued by the White Sox before signing in New York two years ago. Tanaka has pitched well in spurts in 2016, but was roughed up a bit in his last outing, giving up six runs and three long balls in seven innings against the Royals.