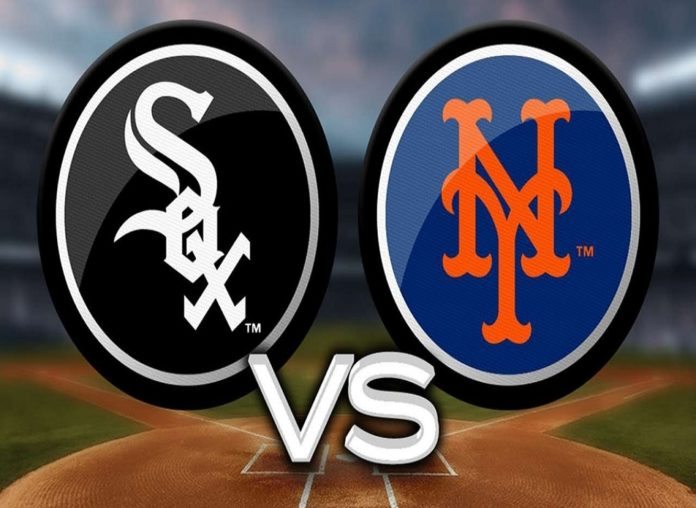 Well, it looks like the New York Mets can still beat teams from Chicago. However, it was certainly not due to a lack of effort from yesterday’s White Sox starter, Jose Quintana, who threw a very good game and gave his team a great chance to win. Unfortunately for him, the offense couldn’t get anything going against Matt Harvey, who threw his best game of the year, and lost 1-0. Monday’s loss was their seventh straight.

The South Siders face another tough test today as they face left-hander Steven Matz, who comes into this evening’s contest with a 7-1 record to go along with a 2.36 ERA. The 25-year-old hasn’t lost since his first outing of the season on April 11 and is coming off of a great performance against the Nationals last Wednesday in which he gave up zero runs in eight innings of work, one of four times in 2016 that he’s held an opponent scoreless. The only member of the White Sox roster he’s faced is Todd Frazier, who’s gone 1-for-6 with that one hit being a home run.

The White Sox will counter with Mat Latos, who’s coming off of a better start than he’s had recently. The right-hander gave up three runs in six innings eight days ago versus the Indians and he looked to have a little bit more control than he’d had in his previous three starts. White Sox fans have to hope that he can match the performance of Quintana on Monday and that the offense can get him some help.