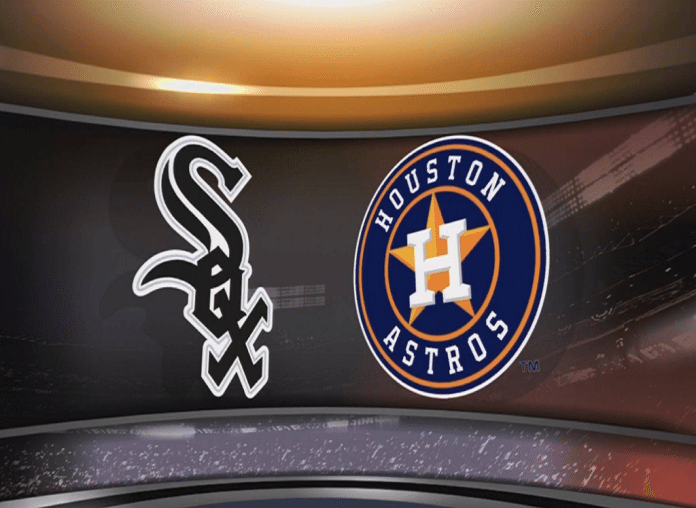 I know that it’s still somewhat early in the 2016 season (we are almost a quarter of the way through the year though), but the Houston Astros may have a legitimate beef with Sports Illustrated, who picked the Astros to win the World Series. How’d that work out for you last season, Indians fans? Coming into tonight’s series opener with the White Sox, Houston sits in last place in the American League West, seven games behind the Rangers and Mariners.

Part of that slow start is due to the fact that reigning American League Cy Young winner Dallas Keuchel looks nothing like the pitcher he did a season ago. After winning two of his first three, the 28-year-old lefty hasn’t won since April 13 and has lost his last four decisions. In his last five starts, all Astros losses, Keuchel has allowed 26 runs on 44 hits in 29 1/3 innings, amounting to a 7.98 ERA in that span.

Tonight’s White Sox starter, Carlos Rodon, also hasn’t won in a while, with his last victory coming on April 13 versus the Twins. In his five starts since then, Rodon has gone 0-3 with a 6.75 ERA, so just about anything could happen tonight as the White Sox open a 10-game homestand.