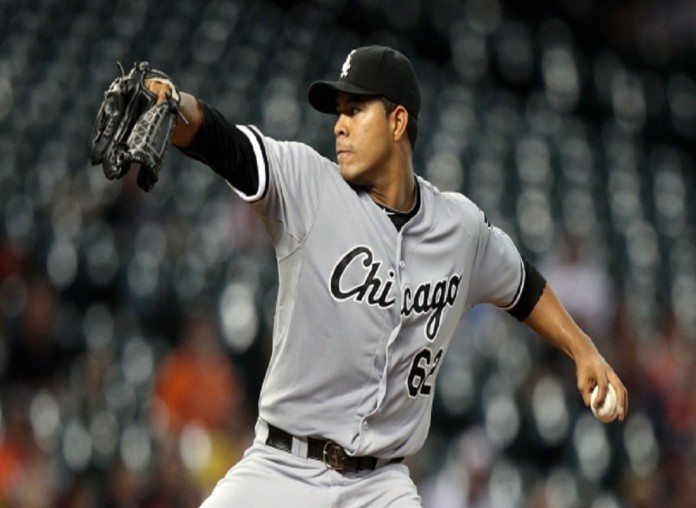 This is why they play the game, folks. There’s no such thing as a sure thing in the baseball world and that was on full display last night as the Cleveland Indians roughed up White Sox ace Chris Sale to the tune of six runs on six hits in 3 1/3 innings en route to a 6-2 win, bringing them within 1.5 games of first-place Chicago.

The South Siders look to salvage a split in the four-game set with a matinee at U.S. Cellular Field today with Jose Quintana on the mound. After winning four straight, the White Sox lefty has lost two consecutive starts, the last coming this past Friday against the Royals when he gave up four runs in 6 1/3 innings.

The Indians will counter with right-hander Corey Kluber, who’s coming off of a win in his most recent outing against those other Sox. Kluber allowed just two runs in seven innings and struck out six in the process. 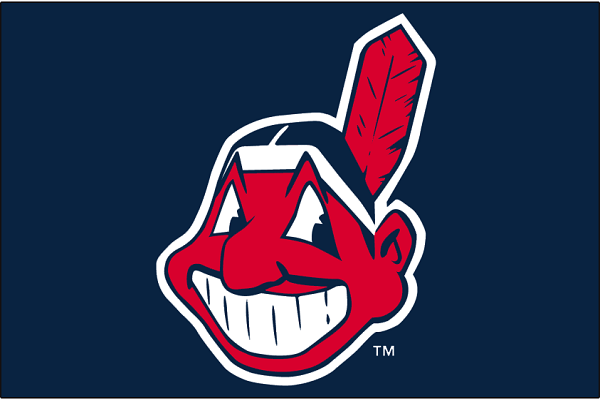