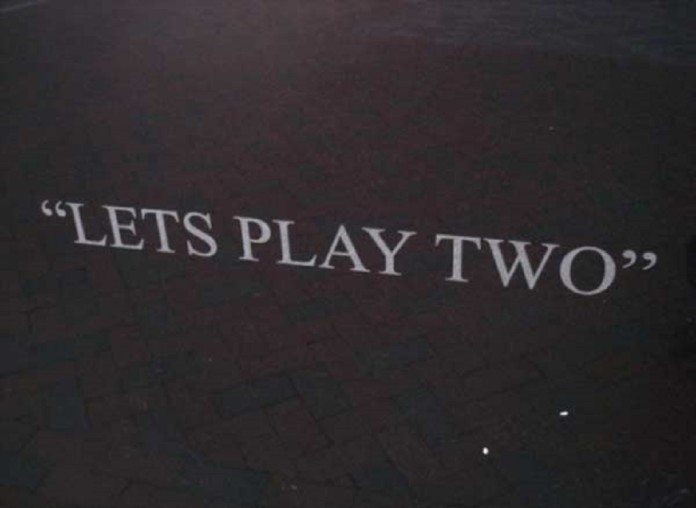 The Chicago Cubs had to wait an extra night to go for their eighth straight win after Monday’s rainout, but they went ahead and got the job done on Tuesday. They’ll try for number nine in just after noon today in an Ernie Banks dream scenario: a day-night doubleheader.

Kyle Hendricks takes the hill for the matinee in search of his third win of the season. The 26-year-old right-hander had his best outing of the season in his last start, throwing six innings of two-hit, shutout baseball last Thursday in the series opener with the Nationals.

The Padres will counter with 25-year-old right-hander Colin Rea, who’s coming off a strong performance of his own. Last Thursday against the New York Mets, Rea took a no-hitter into the seventh inning and gave up only one run on three hits in eight solid innings. He’ll face a Cubs lineup that he’s very unfamiliar with, having only faced Jason Heyward, who’s gone 1-for-1 with a walk.

If the Cubs can notch yet another victory in today’s first game, we’ll talk a little history for the evening affair. But first things first. Here’s the info and starting lineups for Game 1. Make sure to check back with us later for all your Game 2 needs.