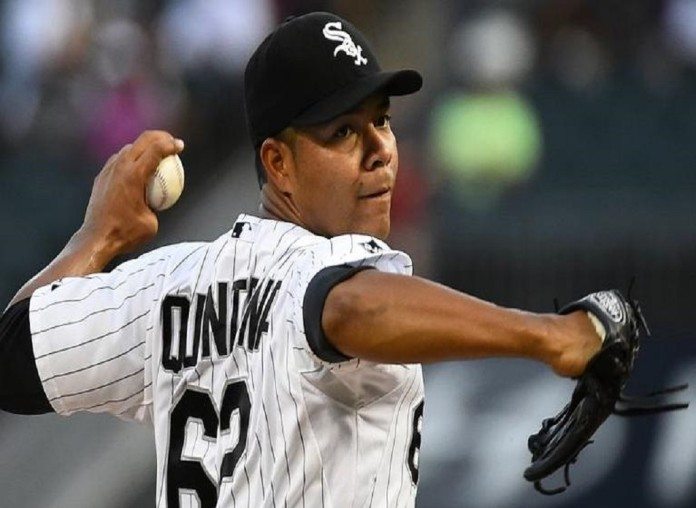 It’s been five years since the New York Yankees released Jose Quintana and I’m betting they’re kicking themselves a bit these days. Quintana, who never got past high-A ball in four years in the Yankees organization, has become one of the most feared left-handers in baseball and will take the mound for the White Sox today as they visit the last-place Yanks in a matinee at Yankee Stadium. Quintana will be looking for his fifth straight victory today and has been absolutely brilliant in his last four starts, giving up only two runs in 28 innings while striking out 24 against only six walks.

The Yankees will counter with right-hander Ivan Nova, who’ll be making his second start of the season in place of the injured CC Sabathia. He pitched 4 2/3 innings against the Royals on Monday and gave up one run on six hits and took a no-decision in the 6-3 Yankees victory.

A Matt Ryan Link To The Chicago Bears Just Popped Up

Illinois Sports Betting | Where To Play