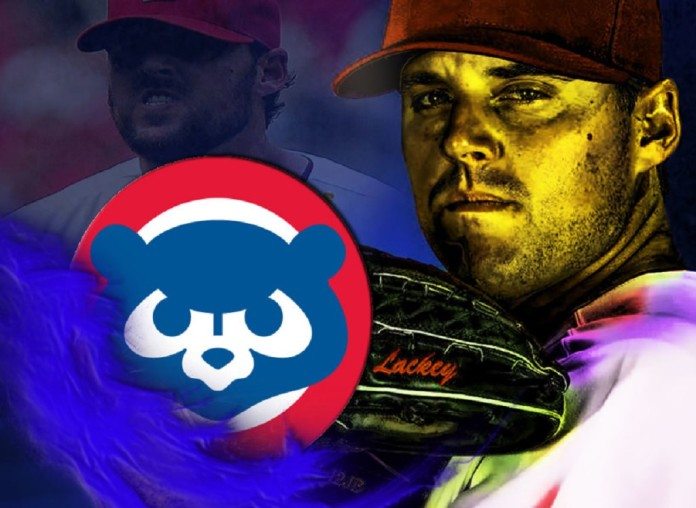 Brewers manager Craig Counsell openly admits that the Chicago Cubs are a challenging team to play against, but Milwaukee got the job done last night behind an outstanding performance from Chase Anderson last night, who took a perfect game into the sixth inning and no-hitter into the eighth before Ben Zobrist broke it up with a double to lead off the inning. Right-hander Jimmy Nelson, who leads the team with five quality starts on the year, will attempt to follow up Anderson’s outing as the Brewers once again host the Cubs at Miller Park this evening.

The Cubs will counter with John Lackey, who’ll be looking to follow up his own great performance his last time out, who threw eight strong innings of three-hit, one-run baseball in Game 2 of last Wednesday’s doubleheader against the Padres. Unfortunately for Lackey, the Cubs’ offense sputtered that night by giving him literally no run support in the 1-0 loss. Lackey has struggled a bit on the road this season with a 5.79 ERA away from the Friendly Confines, but has pitched well against Milwaukee in recent history. A year ago, as a member of the Cardinals, Lackey went 3-0 in five starts against the Brewers with a 1.85 ERA. He just has to hope that the Cubs’ bats can give him a little help tonight.

Here’s everything else you need to know about tonight’s matchup at Wrigley Field North.