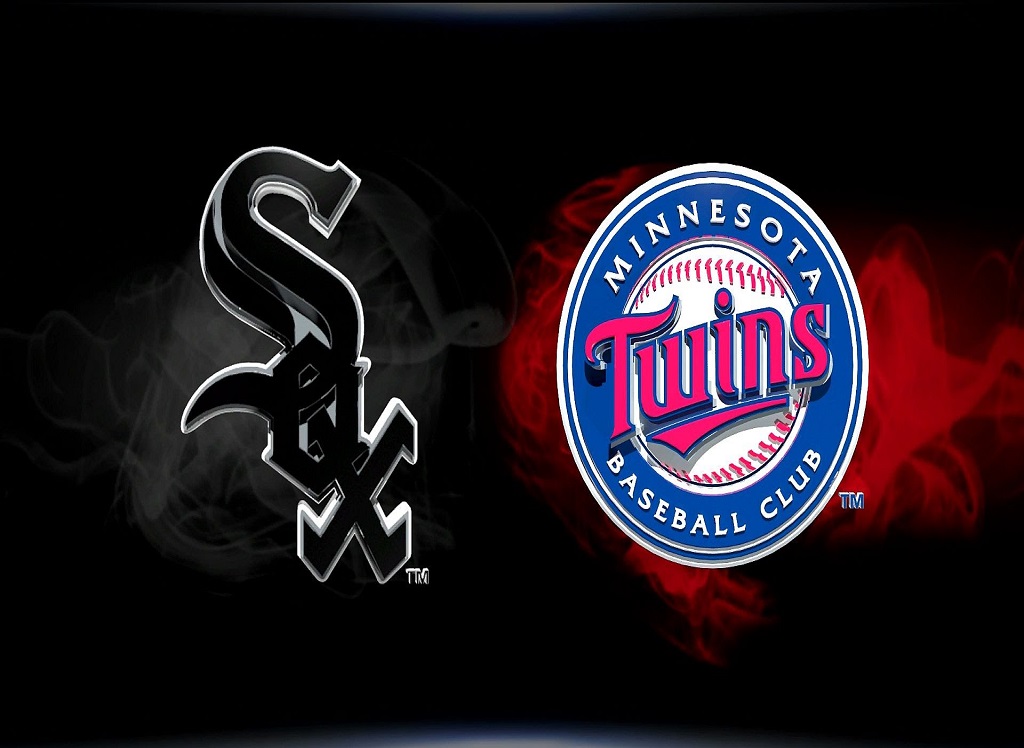 After dropping the final two games in the series against the Boston Red Sox, the Chicago White Sox look to get back on track tonight as they welcome the Minnesota Twins to U.S. Cellular Field.

Despite the two-game skid, the South Siders still hold the best record in the American League at 19-10, while the Twins come into tonight’s matchup with the worst record in the AL at 8-20. Three of those 20 losses came at the hands of the White Sox in the second week of the season when Chicago swept Minnesota at Target Field.

Mat Latos picked up one of those wins on April 14, giving up only one run on three hits in six innings of work in the 3-1 victory. He’ll be on the mound for the Sox tonight after his worst start of the season his last time out against the Orioles last Saturday. The 28-year-old right-hander took a no-decision after allowing four runs and 11 hits in five innings. However, Chicago was still able to pick up the victory.

Also coming off of a shaky outing is Twins starter Ricky Nolasco, who also took a no-decision in his last start. Last Sunday against the Tigers, the veteran right-hander allowed a season-high five runs on eight hits in 5 2/3 innings. Nolasco did not pitch in the series against the White Sox a few weeks ago. 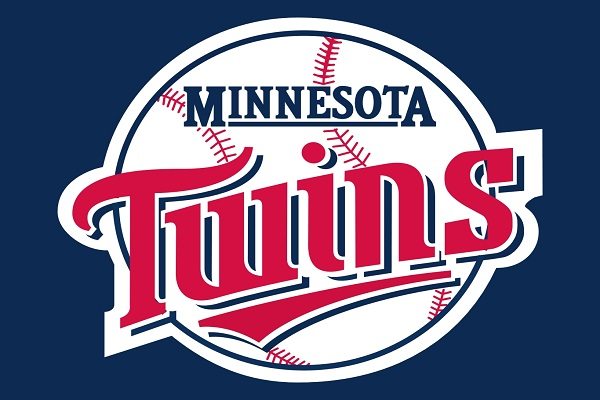