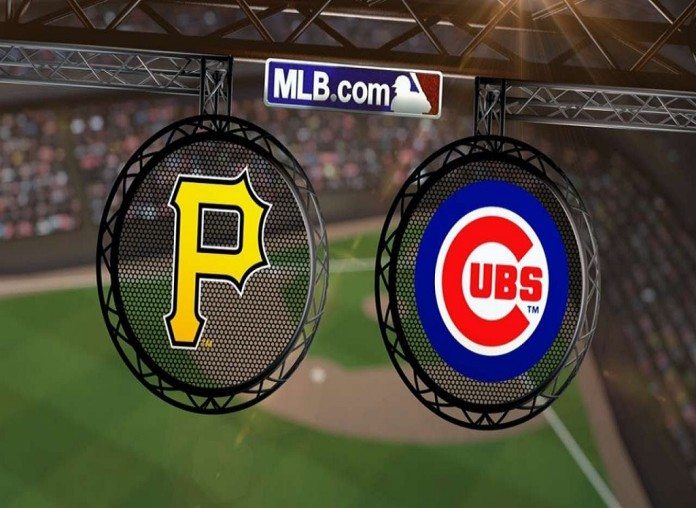 It’s getaway day for the Chicago Cubs, which means an early start for today’s series finale with the Pittsburgh Pirates.

Behind yet another dominating performance from Jake Arrieta, the Cubs won last night’s contest in Pittsburgh, 7-1, to improve their record to a Major League-best 19-6 and will go for the sweep today at PNC Park. They’ll also have the first shot in the big leagues at win number 20 on the year. The White Sox will have their chance later tonight at U.S. Cellular Field against the Boston Red Sox.

Speaking of the Red Sox, Jon Lester will take the mound today for the Cubs in search of his third victory of the 2016 season. The left-hander was solid in his last outing against the Braves, giving up only one earned run on seven scattered hits in seven innings last Friday, also tying a season high with 10 strikeouts. Lester took a no-decision in the Cubs’ 6-1 victory.

The Pirates will counter with 29-year-old right-hander Juan Nicasio, whose last start was his best outing of the year. Nicasio threw seven scoreless innings against the Reds last Friday and gave up only three hits while striking out a season-high eight. He hasn’t started a game against the Cubs since 2013.